One person was reportedly killed and two more injured in a gun battle in Kenosha, Wisconsin, during protests over the police shooting of Jacob Blake.

The New York Times reported the death, citing Kenosha County sheriff David Beth. The Milwaukee Journal Sentinel quoted Mr Beth as saying one person had been shot in the head and another in the chest.

Social media video showed a gun battle among civilians, with several people rushing a man with a long gun who apparently had been knocked to the ground.

The footage appears to show the man carrying an assault rifle-style gun on a sling. It shows him firing at the people rushing towards him, one of whom falls to the ground.

Several other shots are heard in the background.

After firing, the man gets up and walks toward police vehicles at what appears to be the intersection of 60th Street and Sheridan Road in downtown Kenosha.

In footage taken from another angle it is clear one of the people injured was shot in the arm. The person filming is heard to say that another victim had been hit “in the stomach”.

A separate video claims to show bystanders trying to help a man who had been shot in the head.

Mr Blake, 29, was shot seven times by a police officer on Sunday. It left him paralysed, according to his father and his lawyer. 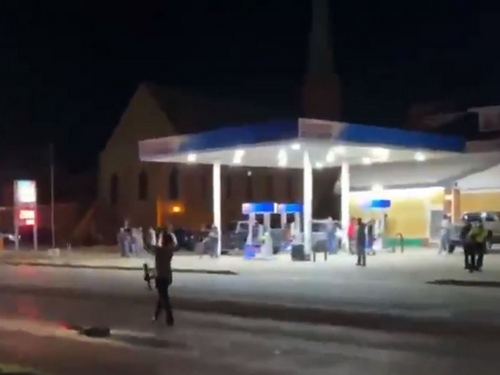 Protests over the incident are now in their third day and have turned violent.

Police fired tear gas to disperse people who had gathered outside Kenosha’s courthouse on Tuesday night, where some rioters tried to topple a protective fence and threw water bottles and fireworks at officers deployed behind it.

Police then used armoured vehicles and riot shields to push back the crowd when protesters ignored warnings to leave a nearby park, many lingering for hours after the city’s 8pm curfew.

In a statement posted online before the latest round of protests, Mr Beth said he believed they had been soured in part by outside forces.

“We know that much of the damage is being inflicted by people coming in from outside our community, with the intent to rob and destroy, not to engage in their First Amendment right to demonstrate,” he said. 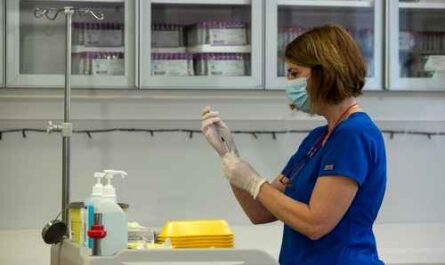 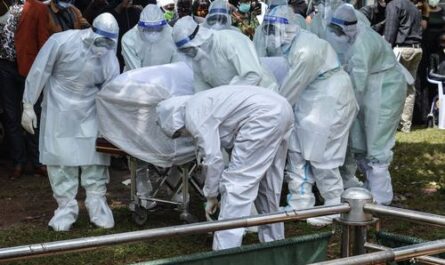