The National Agency for the Prevention of Corruption (NACC) believes that the non-distribution of electronic declarations to the leadership of the Presidential Administration impedes their financial control and is contrary to the spirit of anti-corruption legislation.

This is stated in the publication of Ukrainian News “The fight against corruption is Poroshenko’s priority. But it is forbidden to prevent it in the Administration of the President of the NACP. ”

“The national agency is limited by the current legislation in the implementation of financial control measures regarding the head of the Presidential Administration and his deputies, since the legislator has not expanded the effect of the Law on Prevention of Corruption to this category of officials,” the NACP said in response to the agency’s request.

“The administration is a subsidiary body, does not have authority and does not fall under the concept of a legal entity of public law or a state body defined by law,” they say in the NACP.

In addition, two months before the introduction of electronic declaration, the parliament adopted a new version of the law “On Public Service”, from which the Presidential Administration was removed. 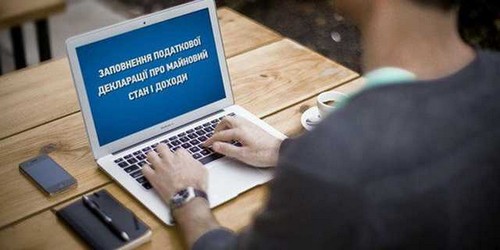 “The Law“ On Prevention of Corruption ”until 2016 stipulated that persons holding a responsible or especially responsible position are required to submit declarations for 2015. The law included public servants of the first and third categories to persons with such a provision.

“The Head of the Administration of the President of Ukraine and his deputies are not included in the list of subjects of declaration and are not required to submit appropriate declarations to the Unified State Register of declarations. Such a situation creates obstacles for the National Agency to exercise its authority in relation to this category of persons and, in general, contradicts the spirit of anti-corruption legislation of Ukraine, ”the NACP said in response to a request from the agency. 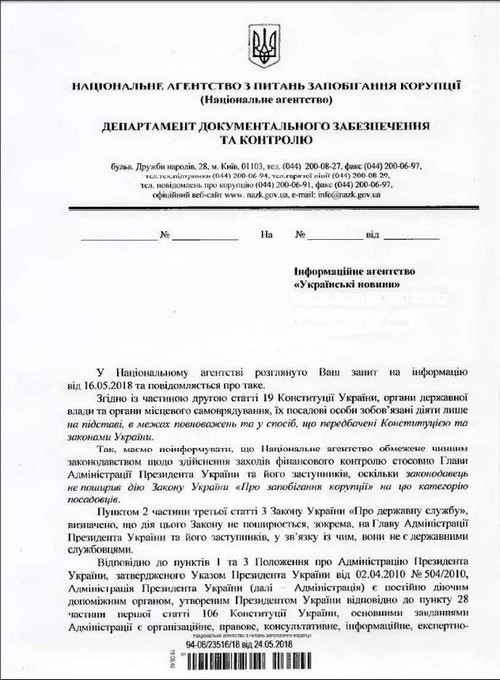 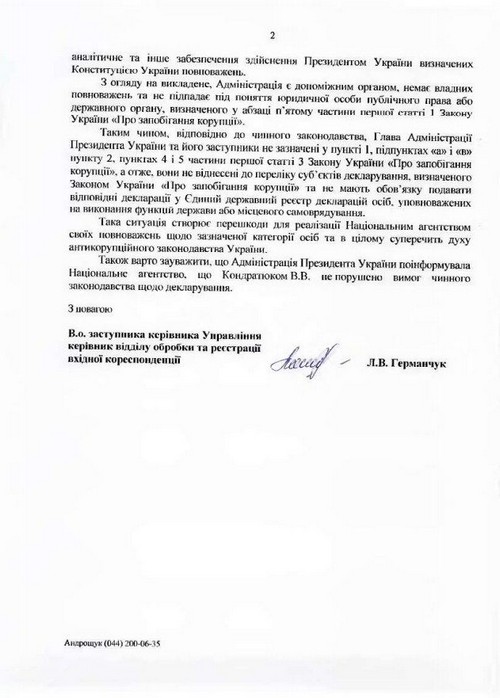 Despite the non-distribution of electronic declarations to the Administration’s management, starting from the 2015 reporting year, all managers, except one deputy, fill out declarations, however, lawyers explain that NACP does not have the right to verify such declarations, and responsibility for inaccurate data in such declarations cannot be applied. 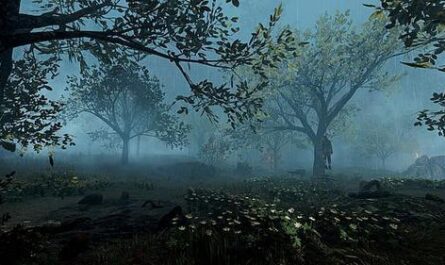 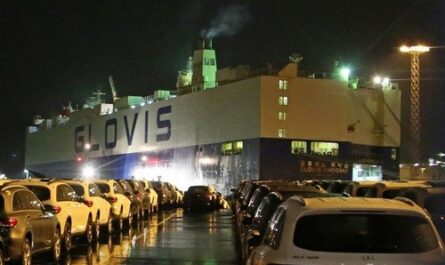 Trump wants to get rid of German cars in the US 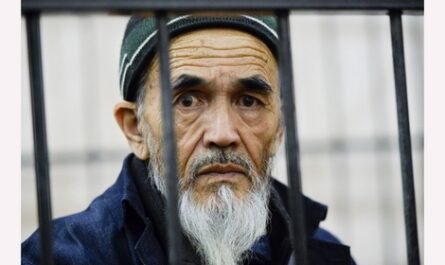