While Beijing and Washington are heading for a full-blown trade war, US brands in China are facing even greater threats – local competitors with innovative products and support from the Chinese government. This was reported by Reuters.

The dominance of well-known American brands such as Apple, Starbucks and Procter & Gamble’s Pampers is disputed. This could jeopardize the hundreds of billions of dollars that US firms earn in China.

According to a joint report by Bain and Kantar last year, local brands captured nearly three-quarters of China’s Fast Moving Consumer Goods (FMCG) market for 639 billion yuan ($ 97 billion). In 2013, they controlled two-thirds of the market.

The market share of US products, such as Pampers, Colgate toothpaste, and Mead Johnson baby food, has declined by about 10 percentage points over the past five years. The data reflect the results of a survey of 40 thousand urban households.

At the same time, Chinese brands grew rapidly, such as SeeYoung, which offers silicone-free shampoo, and Pechoin, a manufacturer of skin care products. 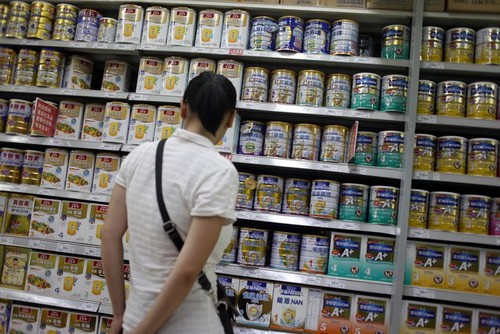 The share of iPhone in the Chinese smartphone market has remained at about 10% since 2012, data from the analytical company Canalys show. In terms of market share, American Apple is bypassed by Chinese phone manufacturers such as Oppo, Vivo and Huawei.

Starbucks, which flourished in China amid a nascent coffee culture, said the country’s comparable sales growth slowed to zero in Q2 2018. The company cited delivery problems, but it also faced a growing wave of small, fast-growing local competitors in major cities China.

Not only American, but also European brands are under pressure due to increased competition.

Sales of local brands jumped 7.7% in 2017, compared with 0.4% growth from their foreign competitors.

Meanwhile, the trade conflict between the two largest economies in the world is escalating. According to Vesti.Ekonomika, last week, US President Donald Trump said he had instructed the US trade representative to prepare a list of Chinese goods worth $ 200 billion, for which additional duties of 10% could be introduced. 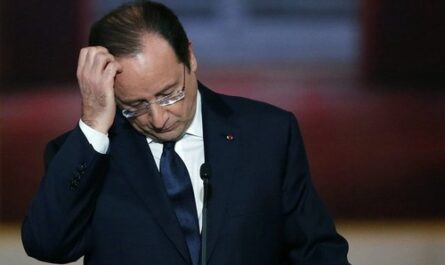 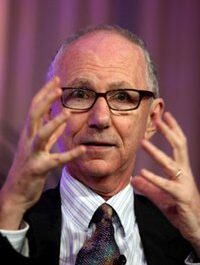 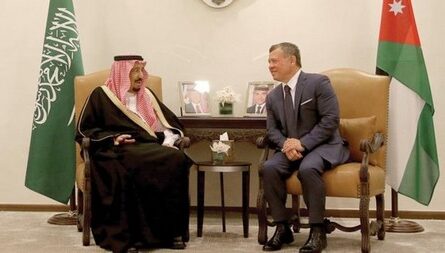