British Foreign Minister Boris Johnson has petitioned for resignation amid a split in the British government over the process of secession from the European Union.

The resignation of the infamous British politician, who previously held the post of mayor of London, has already been accepted by Prime Minister Theresa May. This was reported by the RIA agency.

A number of other news agencies also confirmed reports of the resignation of the head of the British Foreign Ministry. As noted, Johnson was supposed to attend the summit in London on the issue of European integration of countries in the western Balkans on Monday, July 9, but did not appear at the meeting. The main reason for the resignation was the aggravation of contradictions over negotiations on leaving the EU.

Where’s Boris?
Not at the Western Balkans Summit.
Not, apparently, at COBRA. 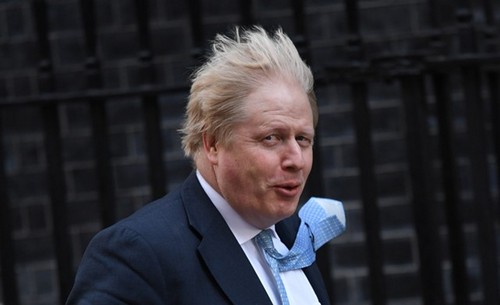 Johnson: “Britain becomes a colony, the dream of leaving the EU dies”

The British politician, who announced his resignation on Monday, July 9, said that he decided to resign as foreign minister after he realized that the government of Theresa May did not share his position on the issue of leaving the EU.

Boris Johnson said this in a letter to May, published on his page on the social network Twitter.

“The exit from the EU was to symbolize opportunity and hope. It should be an opportunity to do things differently, become more efficient and dynamic, and maximize the benefits of Britain as an open global economy. This dream is now dying, strangled by unnecessary self-doubt. We found ourselves in an absurd situation when we at the negotiations we admit that in the future we will not be able to adopt our own laws.

In this regard, we are indeed moving towards the status of a colony – and it will be difficult for many to understand what the economic or political advantages of such an agreement will be. It’s also clear that giving up control over our standards regarding goods and food products (and much more besides this) will make it much more difficult for us to conclude free trade transactions. 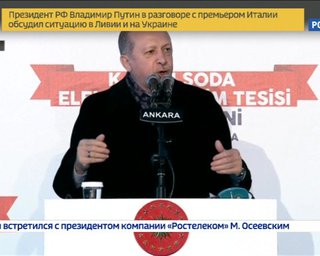 Erdogan is again the president of Turkey. Will he save the lyre? 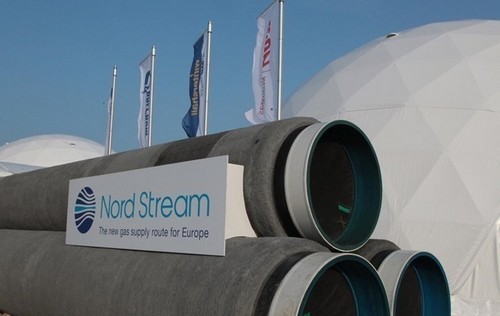 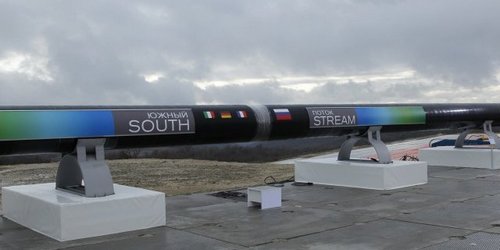