The inauguration of Turkish President Recep Tayyip Erdogan will be held on Monday, July 9.

Erdogan July 9 at 16:00 local time will take the oath in parliament and will complete the transition of Turkey to the presidential republic.

After that, a reception will be held in the presidential palace in Ankara, where Erdogan will make his first statement to representatives of diplomatic missions, deputies and well-known figures of business, culture and sports, as well as representatives of the press.

After the speech, the Turkish president should announce the composition of his cabinet.

According to the amendments to the Constitution, the post of prime minister will be abolished. The president will choose his own cabinet and chair its meetings, and he will also be able to form and regulate ministries and dismiss civil servants without the consent of parliament.

On Wednesday, legislative changes to laws were published in the official press from 1924 – immediately after the founding of the Turkish Republic, Mustafa Kemal Atatürk – until 2017, which replaces all references to the prime minister and cabinet to the president and the president’s office.

Recall, the chairman of the High Election Commission of Turkey announced the victory of the incumbent President Recep Tayyip Erdogan in the early presidential elections, which took place on Sunday, June 24. He scored more than 52% of the vote.

Police did not allow a gay parade in Istanbul

Istanbul authorities explained the ban on holding the LGBT community parade with security issues. When activists were dispersed, tear gas and plastic bullets were used. Turkish police on Sunday, July 1, did not allow the LGBT community to hold a parade in Istanbul. The organizers of the event, which was planned on one of the central streets of the city, announced the arrests of a number of participants, but did not give a specific number of detainees. According to eyewitnesses, police representatives used tear gas and plastic bullets, reports the dpa news agency.

Streets adjacent to the venue were closed. City officials explained the ban on security issues. In turn, activists called the arguments of the city authorities “comical” and accused them of discrimination. The demonstrators gathered around the supposed venue chanted: “Shoulder to shoulder against fascism!” and “We do not obey, we do not remain silent, we are not afraid!”

Representatives of the LGBT community are denied an event in the Turkish capital for the fourth year in a row. Last year, police also used tear gas and detained participants. At the same time, activists claim in a released statement: “Without us, the struggle with the regime of one person will not end in success.”

According to the head of the educational unit Dirk Philippi (Dirk Philippi), on Thursday, representatives of the educational department arrived at the school, along with police officers and “in written and oral form” announced the absence of “legal grounds” for the school. The closure did not affect the students, as the summer holidays began in the country.

The reaction of the embassy of Germany

The decision to close contradicts the existing permission of the Turkish Ministry of Foreign Affairs, Philippi noted. According to this document, the educational institution is allowed to act as a branch of a private school at the German Embassy in Ankara.

Embassy officials intend to “urge the Turkish government to immediately explain the reasons for the closure.” According to them, German schools in Turkey remain “an important element of relations between the two countries in the field of culture and education.” 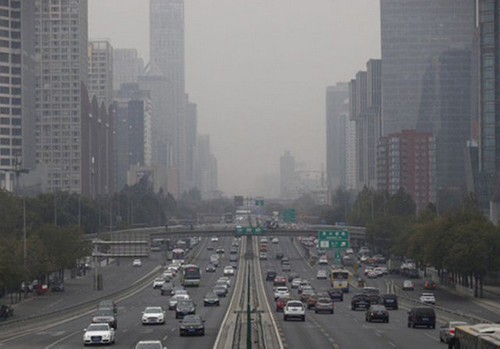 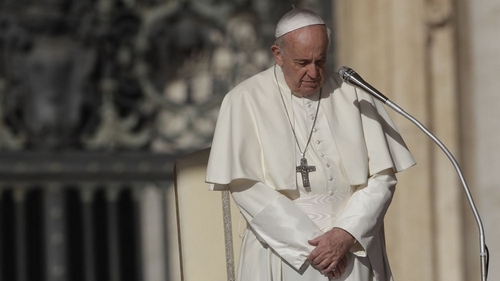