News about the meeting between US President Donald Trump and North Korean leader Kim Jong Un is fading into the background, and analysis and commentary from almost all corners of the world take their place. He expressed his opinion about the historic summit in Singapore and Iran.

Bahram Qasemi, a spokeswoman for the Ministry of Foreign Affairs of the Islamic Republic, said that “Iran wants peace and stability on the Korean peninsula and welcomes any steps in this direction.” At the same time, he said, one should not deceive oneself and trust Washington’s promises.

“Taking into account past experience, primarily the decision of President Trump to withdraw from the nuclear agreement signed by the United States in 2015, Iran is deeply pessimistic about all the promises of the White House head. North Korea must be extremely careful. The essence of the USA is such that it is difficult to trust this country, ”Kasemi concluded.

It should be remembered that Iran’s comment on the Singapore summit was voiced ahead of the imposition of US sanctions against the Islamic Republic, as a result of which the world oil market may not be counted up to 500 thousand barrels of Iranian oil per day, and possibly more. 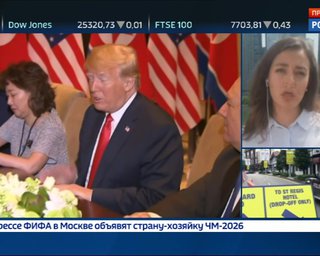 There will be no military exercises in the USA and South Korea! President Donald Trump refused them at the end of the US-DPRK summit. He said that “negotiations with Pyongyang are in good faith.” And he even said that he would definitely go there on a visit.

On May 8, Trump launched a 180-day countdown timer to reintroduce all the anti-Iranian sanctions that were eased during Obama’s reign as part of a nuclear deal.

Immediately after this, Iranian authorities turned to the European Union for support. Despite public statements by EU leaders about solidarity with Tehran, Europeans fear Washington’s retaliatory sanctions. The largest companies in Europe have already announced the closure of their work in the Islamic Republic.

Iran then turned to OPEC for help, asking the cartel to oppose “illegal, unilateral and extraterritorial sanctions,” as Iranian oil minister Bijan Zangane described US intentions. But it’s hard to expect help from an organization in which Saudi Arabia, the sworn enemy of Tehran and America’s close ally, is the actual leader.

As for the Iranian advice to Pyongyang, they seem to have been ignored. North Korea continues to publicly welcome the meeting between Trump and Kim, calling it a victory for the North Korean leader and the head of the White House.

“Thanks to the firm decision and the will of the top leaders of the two countries to put an end to hostile relations between the DPRK and the United States and open a new future for the interests of the two countries and global peace and security, the first DPRK-USA summit was held,” the North Korean TV statement said immediately after Meetings in Singapore.

Giving a detailed report on the summit, the North Korean government newspaper Rodong Sinmun noted that the talks were met “with great enthusiasm and the active support of the whole world.”

In its first announcement of the summit, the official news agency KCNA specifically indicated that a breakthrough in relations was achieved thanks to Kim’s “peace steps” made this year. The North Korean agency also welcomed Trump’s willingness to negotiate despite long-running hostilities between the two countries.

On June 12, the day of the Singapore summit, Trump announced that he would like to achieve a “real agreement” with Iran in the near future. “I hope that in due time, after the sanctions against Iran come into force – and they will be tougher than ever – the Iranians will return to the negotiating table and a real agreement will be reached, which I would like. But now the time has not yet come for this. ”

Assessing the complex geopolitical triangle (USA, Iran, and North Korea), it is still unknown whether the Americans will put pressure on the DPRK due to its alleged military ties with Tehran, which could be a potential barrier to improving relations between Washington and Pyongyang.

Last August, the chairman of the Presidium of the Supreme People’s Assembly of the DPRK, Kim Yong Nam, spent 10 days in Iran, during which he met with President Hassan Rouhani and other senior officials of Iran. American media then suggested that the official trip could be a cover for military cooperation between the two rogue countries.

Now that the US is promising to lift sanctions against the DPRK, the North Korean authorities will not seek public contact with Tehran, which further isolates Iran in its confrontation with America. 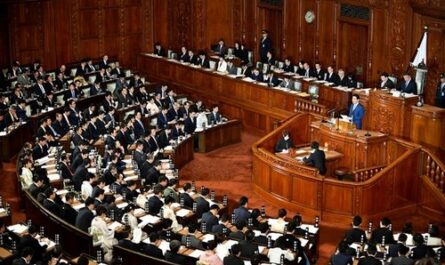 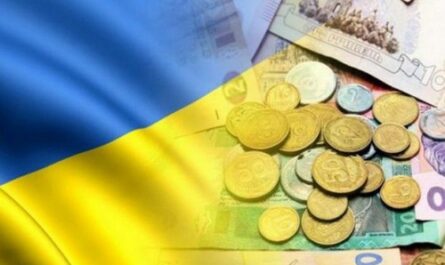 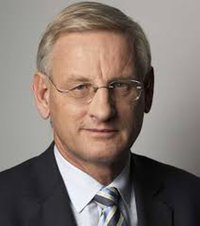 Germany at a crossroads: to be at the head or part of the EU?