The “coordination mechanism” between Russia, Iran and Turkey, as well as Western countries, will make progress in the Syrian settlement, said Emmanuel Macron after a meeting with Vladimir Putin. France and Russia intend to create a “coordination mechanism” to achieve progress in resolving the conflict in Syria, stated Emmanuel Macron. The French president met with Vladimir Putin on Thursday, May 24, as part of the St. Petersburg International Economic Forum.

According to Macron, the mechanism should be agreed between the Astana group, including Russia, Iran and Turkey, as well as the “small group” consisting of France, Germany, Great Britain, the USA, Jordan and Saudi Arabia. The President of France did not say how the declared mechanism will function, but noted that the parties should develop it in the coming weeks. “We need to talk about the situation after the war. The goal is to build a stable Syria, ”said Macron.

New constitution and elections in Syria

In addition, Emmanuel Macron said that the adoption of a new constitution and the holding of elections are a priority in resolving the Syrian conflict. All Syrians, including those who are now in refugee status, should participate in them.

In turn, Vladimir Putin said that Moscow still does not see an alternative to a political settlement of the Syrian crisis. According to the President of the Russian Federation, “you must be optimistic, you must strive to resolve the situation in Syria by political means.”

At a press conference following a meeting with Emmanuel Macron, Putin was asked about the Ukrainian director Oleg Sentsov. Convicted to 20 years in a colony on charges of preparing Sentsov attacks, he has been on hunger strike for 10 days.

Putin said the director was detained “for preparing for terrorist acts, and not for his journalistic activities”, after which he spoke about the arrest of a Russian journalist in Ukraine. Earlier, members of the Pussy Riot group published an appeal to Macron in the newspaper Le Monde asking them to demand the release of Oleg Sentsov from Putin.

As for the conclusions about the crash of the Malaysian Boeing in the Donbass, Russia can recognize them only if it fully participates in the investigation, Vladimir Putin said. At the same time, he noted that he was not yet familiar with the details of the decision of the international investigation team involved in the investigation.

Macron can attend the World Cup in Russia

Answering journalists’ questions, Emmanuel Macron also said that he could visit Russia again this summer, having arrived at the World Cup. “I may not be from the very beginning of the championship, but if the French team makes it to the semifinals, I will come to cheer for them,” the French president promised.

Earlier, human rights defenders, including the organization Human Rights Watch, called on Macron to boycott the 2018 World Cup in connection with Russia’s role in the Syrian conflict. 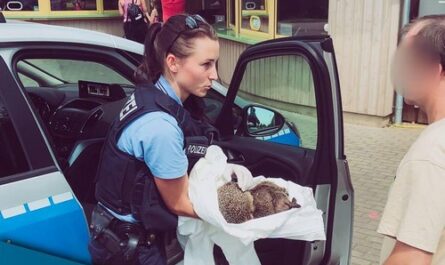 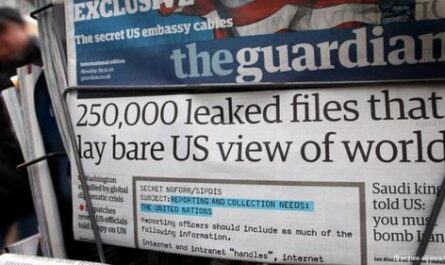 Murder in the CARs: accident or provocation 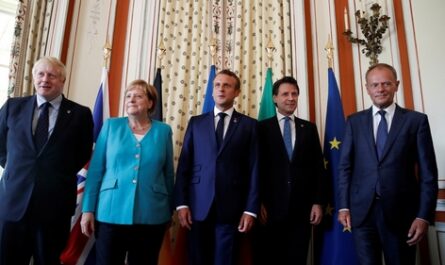