At the Shikhany training ground in the Saratov region, exercises were held for combining radiation, chemical and biological defense forces. The calculations of the TOS-1A Solntsepek heavy flamethrower systems performed volley fire – each machine fired two shells at a time.

According to the design of the exercises, flamethrowers needed to destroy more than 500 militants who were seated in underground structures and planned an attack on the village. The “enemy” was destroyed by 24 thermoboric shells from a distance of more than 3 km.

The calculations that performed the task were highly appreciated by the chief of the troops of radiation, chemical and biological protection.

TOS-1A created on the chassis of the T-72. It can fire rockets in thermobaric and smoke ignition equipment at a distance of 400 m to 6 thousand m. 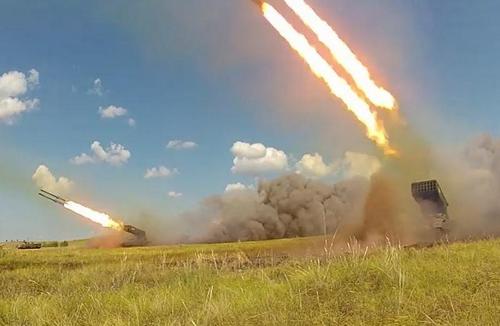 They repelled the attack and captured the bandit: at the Tolmachevo airbase, anti-terror group exercises were held

The military at the air base raised the alarm

At the Tolmachevo military airbase in the Novosibirsk region, anti-terror group exercises took place: the military repelled the attack of a conditional enemy and did not allow terrorists to seize flying equipment.

“According to the plan of checking the combat readiness of the anti-terror unit, the conditional enemy sabotage and reconnaissance group (DRG) secretly invaded the territory of the military air base, trying to seize military aircraft and destroy the military airfield. The servicemen were raised by alarm and advanced to the place of penetration. Anti-terror forces entered into battle with a conditional enemy and captured the leader of the militants, ”the press service of the Central Military District said.

In addition, during the training, a group of sappers examined ammunition depots in search of explosives that conditional terrorists had installed.

The press service of the Central Military District specified that the entire staff of the Tolmachevo air base took part in combat training exercises. 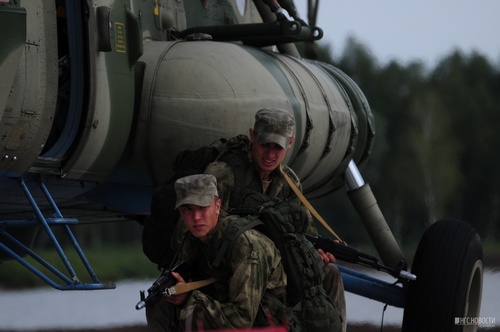 Reference: Tolmachevo military airbase is part of the 14th Air Force Air Defense Army of the Central Military District. The Mi-8AMTSh-V multi-purpose helicopters are in service, designed to transport cargo, personnel and fire support from the air. As well as attack helicopters Mi-24, which are used to destroy manpower, armored vehicles and firing points of the enemy.

Earlier, Novosibirsk commandos conducted classes on mountain ranges in the Sayan Mountains – during the exercises, the military climbed to a height of 2,400 meters and captured a conditional enemy camp.

In the Voronezh region, a monument was opened to the martyr warrior

In Kalach, a monument to the border guard Yevgeny Rodionov was unveiled. In 1996, in the North Caucasus, he was brutally tortured by bandits. After the training part, the 18-year-old border guard managed to serve only a month. He and three comrades were captured by militants. 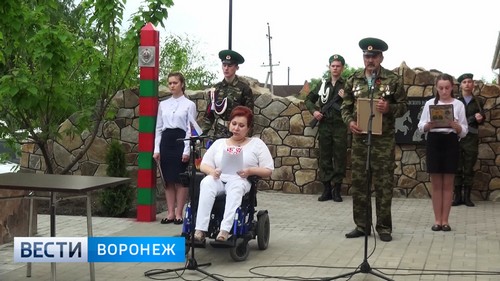 True, they did not immediately learn about his exploit. After all, after the disappearance of Zhenya, he was declared a deserter. But my mother, Lyubov Vasilievna, did not believe this and went to Chechnya herself in search of her son. For several months she was looking for Zhenya in the mountains.

“She talked with the leaders of the gangs, met her in different ways, happened to be beaten, scoffed, as well, but, in the end, in the fall of 1996 she was told that he was killed, that he was not alive,” the deputy chairman of the Kalacheyev regional organization said border service veterans Andrey Shcherbakov. 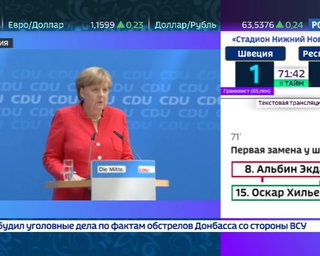 Will Merkel and Orban manage to agree on refugees? 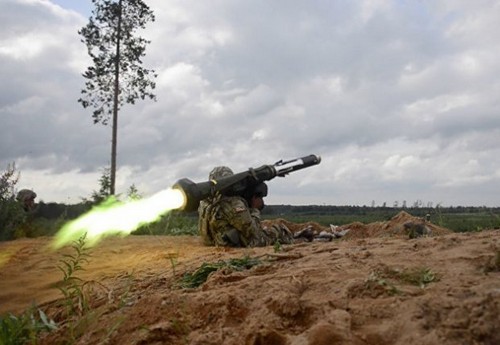 How many methods of destruction learned in the APU 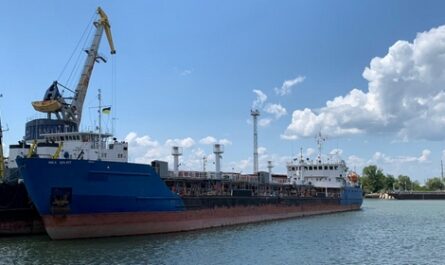