In the past few years, Brazil has spent huge amounts of money from the budget, but this, unfortunately, did not help to achieve significant GDP growth and led to negative economic consequences.

In addition to the generous spending in preparation for the FIFA World Cup this summer and the Olympic Games in 2016, Brazil’s national oil company is spending billions of dollars on expensive oil shale exploration and energy development.

The head of the Templeton Emerging Markets Group, Mark Mobius, traveled to Brazil and, recognizing a large number of economic problems, he still believes that it is too early to write off the country. 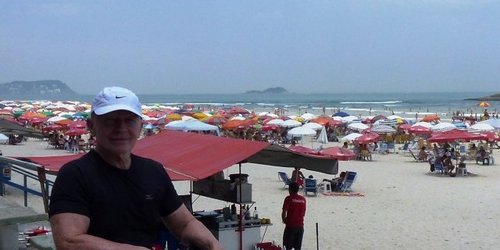 Mark Mobius on the beach of Brazil

Resources also run out of other huge projects; they are no longer enough for various social programs to support low-income people.

The situation in Brazil has become so critical that the S&P rating agency recently lowered the country’s credit rating from “BBB” to “BBB-”, which is the lowest investment level, which reflects the deterioration of the financial situation of the government and the lack of confidence in the stability of the economy.

Rating actions may increase pressure on the government in order to put public finances in order.

In February, Brazilian Finance Minister Guido Mantega promised to cut government spending by $ 18 billion, but many analysts believe that this will be difficult in the near future due to the upcoming presidential elections in October.

Brazil’s GDP in 2013 grew by 2.3%, and the same growth is expected this year. This is clearly not enough to generate funds that could be directed to infrastructure projects and social security, Mobius writes on his blog.

State-controlled banks are stepping up lending, but this could lead to a sharp increase in bad loans. Perhaps the government will have to increase the capital of banks, and this may lead to an increase in public debt in relation to GDP.

The political decision-making process takes a lot of time, so the necessary reforms are delayed. Some reforms require consideration in both houses of parliament, and their approval is not so easy, given the different interests of different groups.

Bad economy is no reason to change power

In 2013, demonstrations were held in several cities across the country against increased bus fares, corruption, and poor infrastructure. Until that time, the Brazilian government was very popular due to low unemployment and a number of populist programs.

In early 2013, the President’s approval rating was at 70%, but by the end of the year it had dropped to 30%. Nevertheless, Dilma Rousseff has every chance of being re-elected in October.

Given the growth of public debt, money for infrastructure development must be urgently raised at the expense of the private sector. The new plans provide for a large package of benefits for the private sector when investing in roads, railways and airports. And the upcoming Olympic Games are forcing the government to act more actively.

Problems to be Solved

Rio de Janeiro attracts millions of people during a beautiful carnival. Although many residents leave the city, running away from traffic jams and noise, they come even more, and the streets become clogged with a huge number of those who want to see the holiday with their own eyes.

Naturally, city workers at such times work almost around the clock, and they understand that this is the best time to demand higher salaries. Local authorities quite quickly resolve such differences, understanding the responsibility to tourists.

Another problem is the huge slum quarters called favelas. But here, the authorities began to do what was necessary to do for a very long time. More than 100 thousand households from favelas, which is about 23% of the total number, are in the process of obtaining property rights. This should unlock the possibility of raising capital to improve the condition of houses and entire neighborhoods.

Of course, such procedures are very complicated from a bureaucratic point of view, but the locals at least have the hope of becoming legal owners. This will not only make such a “home” an asset, but also allow them to have a real address of residence, and this should help get a loan.

In Rio, the My Home, My Life program, launched in 2009, operates. The program envisaged the construction of 1 million new homes by 2016. These goals have already been achieved and the program has been expanded.

There are even special construction companies that work as part of the program, and their pricing policy is aimed at low-income families. Demand for various building materials is very high, and experts believe that Brazilian companies produce significantly less than the market needs.

In general, housing construction, including the middle and high price segment, is growing very rapidly.

Buying or building a home requires financing. There is concern that some families will not be able to pay mortgages. Household debt now accounts for more than 40% of their income, mortgages account for about a third of this debt, but this share is increasing due to preferential financing programs.

Investors must look at consumers

Brazil’s long-term prospects should not be viewed from a political point of view, but from a consumer perspective. A large number of consumer-oriented companies can contribute to economic recovery.

But while the country has serious problems. There is a danger of recession, and this will jeopardize the recovery in consumer spending and capital investment. The government will have to balance between the need to replenish the treasury and the pace of economic growth. And the greatest hope for the upcoming sporting events, which should start the reforms and increase investment costs. 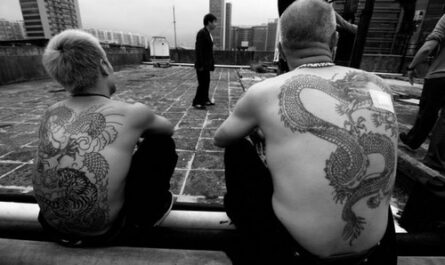 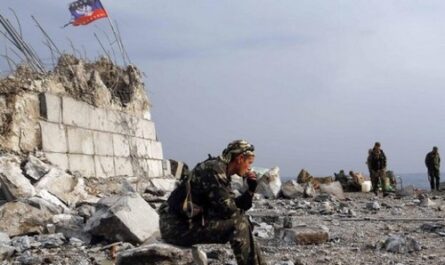 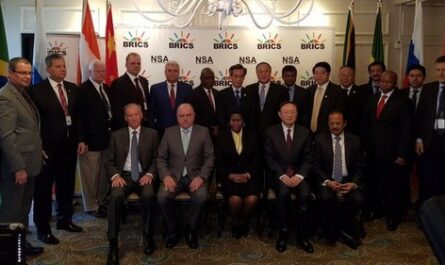