After a long break, the NATO-Russia Council met in Brussels. The main topics on it were: Ukraine, the death of flight MN-17, the Skripals case and the reduction of the risks of military confrontation. Details – from a DW correspondent. A meeting of the NATO-Russia Council was held in Brussels on Thursday, May 31. Although the alliance froze practical cooperation with the Russian Federation in 2014, it constantly emphasizes the need to continue the dialogue. “The channels for political dialogue are open, and the NATO-Russia Council is an important forum. NATO and Russia also keep open lines of communication between the military, ”the alliance’s headquarters said following the meeting. NATO is confident that such a dialogue makes relations more predictable and promotes mutual security.

The previous meeting of the council took place at the end of October 2017. NATO has been talking for some time about its desire to hold a new meeting. The absence of a permanent representative of the Russian Federation for the alliance was not an obstacle. Recall that after Alexander Grushko completed his work in Brussels, Moscow is in no hurry to send him a replacement. Acting at the Council of the Russian Federation Permanent Representative Yuri Gorlach.

NATO Deputy Secretary General Rose Gottemoeller neither confirmed nor denied in an interview with DW that it was important for the alliance to convene a meeting before the organization’s summit, scheduled for July 11-12. The Council is part of the so-called “double track” approach, when NATO maintains a dialogue with Russia, but at the same time strengthens its defense and deterrence, Gottemoeller noted, emphasizing that the dialogue should be “periodic substantive and substantive”.

As a result of the meeting, neither NATO, nor its member countries, nor Russia held briefings, limiting themselves to written communications.

The first topic is Ukraine

The first issue on the agenda was the discussion of Ukraine. “The NATO-Russia Council held an open exchange on several topics, including the situation in Ukraine and around it,” the alliance said at the end of the meeting. But in the message of the Permanent Mission of the Russian Federation to NATO, Ukraine was not even mentioned. This situation has already become commonplace: the alliance at each meeting of the council discusses Ukraine as the first issue, and Russia makes it clear that this topic is not important. After the Council’s last meeting, the then Permanent Representative of Russia Grushko told DW that the discussion of Ukraine was “tight”, since “neither NATO nor the Russia-NATO Council play and are not intended to play any role in resolving the Ukrainian crisis.”

The countries of the alliance reaffirmed their support for the territorial integrity of Ukraine, DW NATO diplomat said. They also expressed concern about the worsening situation in eastern Ukraine, in particular, the sharp increase in the number of civilian casualties and the restriction of access for OSCE observers. “NATO states condemned the construction and partial opening by Russia of a bridge across the Kerch Strait, representing yet another violation of the sovereignty and territorial integrity of Ukraine,” the source said.

The head of the Ukrainian mission to NATO, Vadim Pristayko, told DW that two days before the meeting of the council, the NATO-Ukraine Commission gathered. He called this sequence a “traditional form of work” when the Ukrainian side offers its own view on the issues that NATO plans to discuss with the Russian Federation. “Believe me, the dialogue and issues that are important for Ukraine, NATO constantly raises before Russia and requires answers,” Pristayko emphasized.

The second important topic discussed by the meeting participants was the reduction of risks in the activities of the armed forces. This was reported by both NATO and the Russian side. “The members of the Russia-NATO Council set forth their assessments of the factors affecting the situation in the field of military security in the Euro-Atlantic region, discussed ways to reduce current tensions and prevent dangerous incidents,” the Russian Permanent Mission said in a statement. Both sides also said they had briefings on their upcoming exercises.

One NATO diplomat told DW that the alliance raised two more questions. The first is the Malaysian Airlines airliner, shot down in 2014. Last week, an international investigation team said that the Buk anti-aircraft missile launcher that shot it down belonged to the Russian armed forces. The second question is the case of Sergei Skripal, a former double agent whose poisoning the UK accuses Russia of. Moscow denies any involvement. In general, the DW source praised the atmosphere of the meeting.

Recall that in the spring of 2014, in response to the annexation of Crimea by Russia and its actions in the Donbass, the alliance suspended practical cooperation with Moscow. The NATO-Russia Council resumed its work only two years later. Since the spring of 2016, seven meetings have already been held. They did not plan to make any decisions at this meeting. The purpose of this site in another is to be able to discuss problems in relations between NATO and Russia through direct dialogue. However, not all countries of the alliance see the point in holding council meetings. Earlier, Lithuanian Foreign Minister Linas Linkevicius announced that this channel of communication would not stop the Russian Federation in any way if it “decided to continue the escalation of the situation.” 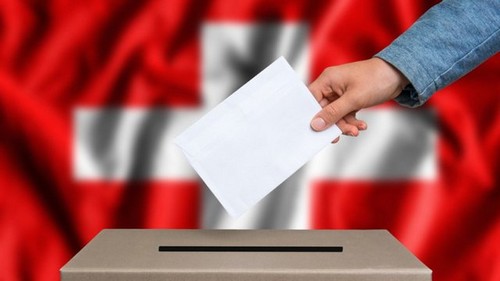 What is hidden behind the Swiss referendum? 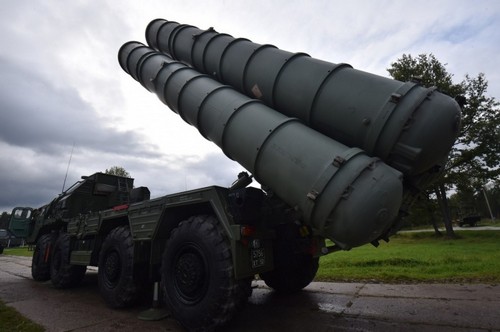 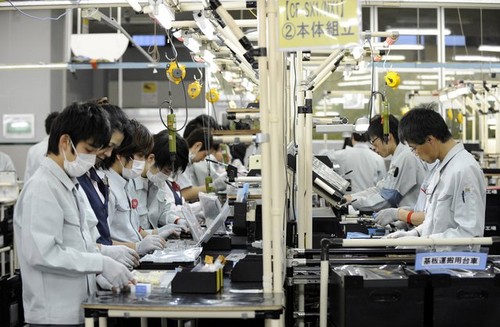