The shareholders of MTB Bank (Chernomorsk, Odessa region) at a general meeting on July 13 will consider the issue of reorganizing Center Bank (Kiev) through its merger.

This will be discussed in the press release of MTB Bank.

According to the NBU, at the beginning of 2018, the net assets of MTB Bank amounted to UAH 4.2 billion, Center Bank – UAH 296 million, according to this indicator, banks ranked 31 and 80 respectively among 84 operating banks.

As a result of the reorganization, MTB Bank will become the assignee of all the rights and obligations of Center Bank in relation to its customers, partners, counterparties, and the authorized capital of MTB Bank will increase to UAH 635 million.

In addition, the card processing center supporting work with the national payment system Prostir will be transferred to MTB Bank.

Smelyansky was approved by the general director of Ukrposhta

The Cabinet of Ministers agreed on the proposal of the Ministry of Infrastructure to appoint Igor Smelyansky, Director General of Ukrposhta, who is currently acting as general director.

The corresponding decision was made at a government meeting.

According to the approved protocol decision, the Ministry of Infrastructure is required to ensure the conclusion of a contract with Smelyansky within a month.

Earlier, Smelyansky said that on July 2 his first contract for the post of General Director of Ukrposhta ended.

“From July 5 to 9 I will be on short leave, and already on July 12 at a press conference I will announce the results of two years of our team’s work and answer all your questions. In the meantime, in accordance with the law, both I and Ukrposhta continue to work as usual, ”Smelyansky wrote on his Facebook page.

American scientists noticed the renewal of the nuclear bunker near Kaliningrad

Under the village of Kulikovo, Kaliningrad region, a nuclear weapons storage facility has been brought into an active state, the Federation of American Scientists reports. Whether nuclear warheads are there is unknown. The Federation of American Scientists (FAS) claims that the Russian nuclear weapons repository is being updated near the village of Kulikovo, Kaliningrad Oblast. This was reported on the organization’s website on Monday, June 18.

Scientists refer to satellite images of the object. “He has all the signs of typical Russian nuclear weapons storage facilities,” FAS expert Hans Christensen said in an interview with The Guardian. According to him, the work on updating the facility began in 2016.

The specialist added that the photographs do not prove that nuclear warheads are in the bunker, but serve as proof that the object itself is active. The FAS also indicates that other storage facilities, including those based on nuclear submarines in Kamchatka, were similarly updated earlier in Russia.

According to the University of Missouri (USA), there is a risk that wolves from the exclusion zone around the Chernobyl nuclear power plant can spread mutated genes throughout Europe.

After people left the territory, many wild animals multiplied there, including such large predators as lynxes, wild boars and wolves.

Now the density of wolves in the infected area is seven times higher than in nearby forests. And young animals began to migrate to neighboring territories.

14 males caught and put GPS sensors on them. It turned out that one of them wandered 300 km from the dead zone for 21 days, where he could quite meet the female and pass on his mutated genes. 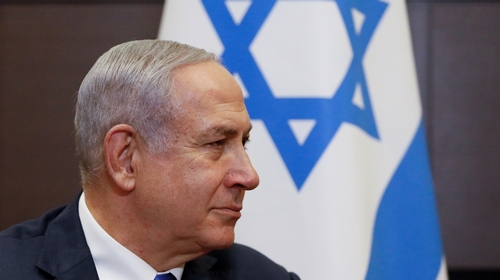 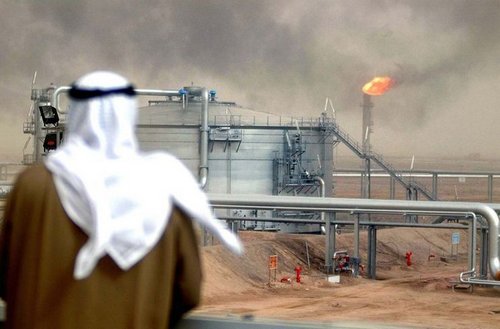 Germany and France to create a fund for EU reforms