Italy and its debt problems can pose a much greater threat than many experts think. And certainly this threat will be much more serious than the economic problems of Turkey.

Last week, a representative of the Italian budget committee sounded the alarm. In fact, he said that the country’s debt market has actually gotten out of control, and if the ECB stops buying peripheral Europe bonds, an irreversible process will start and the eurozone will fall apart.

However, it is worth recalling that the ECB announced a reduction in purchases of Eurozone bonds by half already in October – up to 15 billion euros per month and will complete QE at the end of the year.

If the European regulator keeps his word, then next year the eurozone countries will lose their lender of last resort. Financial assistance can only be obtained by contacting ESM. There are two important nuances here.

Firstly, in order to receive appropriate assistance, you must obtain the approval of the Bundestag, where the vote takes place. Secondly, if aid is allocated, stringent requirements and restrictions will be imposed on the country.

“Problems will be not only in Italy. “Who will buy the 10-year bonds of the Portuguese government, whose yield is lower than that of the US Treasuries, when no one is behind Portugal?” – Telegraph quotes the words of Claudio Borgi, the deputy from Tuscany and the head of the budget committee in the lower house of the Italian parliament.

“We returned to where we were in 2011, when the crisis began. Instead of fixing structural problems in the eurozone system, they used expanding bond spreads as weapons of mass financial destruction to overthrow governments and put their friends in power, ”he added.

By the way, the spread between the ten-year Italian bond yields and the ten-year bond yields reached almost 300 points. At the same time, over the past four sessions alone, the indicator grew by 50 points.

Formally, this happened against the backdrop of concerns about Unicredit Bank, which has a large exposure to Turkey, but these much more serious fears are caused by the impending budget clash between League Grillini and Brussels, scheduled for autumn.

Borgi has long been a Eurosceptic. Previously, he worked as a trader at Deutsche Bank, and now he offers to restore Florin Medici as the new currency of Italy.

A country faces the risk of bankruptcy only because the deformed structure of the European monetary union does not allow it to have a lender of last resort, and because this union creates a deflationary trap for states that entered it with high levels of sovereign debt.

It is worth recalling that Italy once had a trade surplus with Germany, and two lost decades of Italy began when the currencies of European countries were fixed. 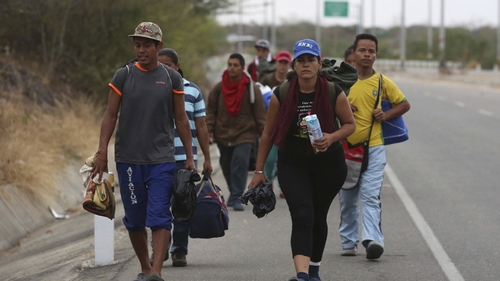 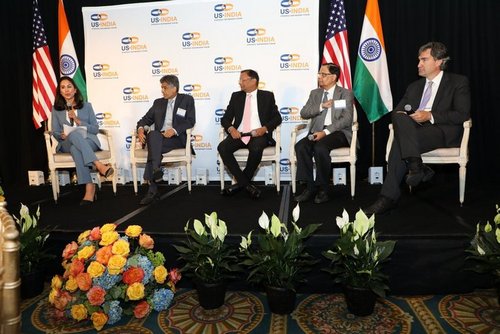 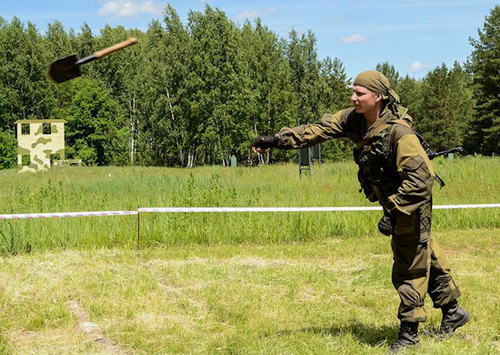