President Petro Poroshenko has appointed five members of the National Commission that exercises state regulation in the fields of energy and utilities.

The head of state signed the relevant decrees, the presidential press service reports. 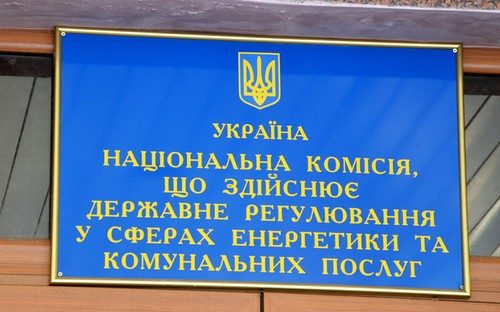 “I am confident that the commission will work as a truly independent regulator that can ensure the effective functioning of the market. I believe that the competitive commission selected very worthy candidates who will be very responsible for their duties, ”the president emphasized.

Poroshenko announced the names of new members of the NKREKU at a meeting with them.

Poroshenko also added that he looked at the biographies and specializations of the new members of the NKREKU.

Danilyuk spoke about his conversation with Poroshenko

Former Minister of Finance Alexander Danilyuk said that before voting in the Rada for his dismissal on June 7, he spoke with President Petro Poroshenko about this.

“We talked with him, but we talked right before the vote when he was in the Rada. I just told him that the question really worries me how the situation will develop further. After all, this year is not an easy and extremely difficult 2019. I am very worried that now no one is thinking about 2019, because this is an election year, ”the ex-minister said.

At the same time, Danilyuk refused to convey the words of Poroshenko.

He added that he suggested that Prime Minister Vladimir Groisman apologize for his behavior at a government meeting on June 6.

“It did not meet the relations between the Prime Minister and the Minister of Finance,” Danilyuk noted and said that this conversation with Groysman took place on the same day.

In addition, Danilyuk said that his entire team also comes from the ministry.

“The people who came with me, this is Yuri Buts, Sergei Marchenko, filed their resignation. We as a team leave the Ministry of Finance. Other advisers who helped me with the work are also coming. In particular, Yana Bugrimova, who in principle is the strongest candidate, ”he said.

This shooting of the Poroshenko suburban estate would now be banned: unique shots from a height (Video)

The new procedure for using unmanned aerial vehicles has not yet been put into effect; members of the public can submit their proposals for changing it. This was announced by Minister of Infrastructure Vladimir Omelyan during a round table, which was attended by officials of the State Aviation Service, journalists, deputies, representatives of private companies involved in aerial photography. 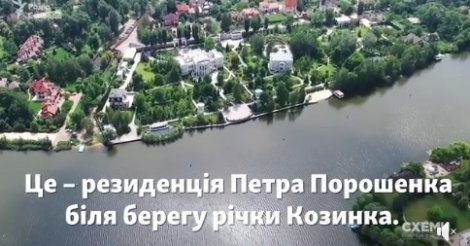 “Until the end of June, we are waiting for the proposal (public – ed.). After that, the State Aviation Administration fulfills all the proposals, and by mid-July we will meet again. At least 90 percent so that we agree and make changes, ”said Emelyan.

Ukrainians would not have seen the residence of Petro Poroshenko, which closes, contrary to the Constitution and laws, access to the reservoir. Not the magnificent estate of Nikolai Zlochevsky, who was surrounded not only by a high fence, but also by a fence with tension. To remove it “from the ground” was simply dangerous! Neither the scale of Avakov’s “fortress”, nor secret meetings in his ministry, nor an illegal superstructure over the capital’s house of trade unions, if not for these unique shots.

Let’s distribute this video on social networks so that more people see these estates!

And after that, be sure to look at the Poll in Kiev: whom people want to see as the country’s new president. 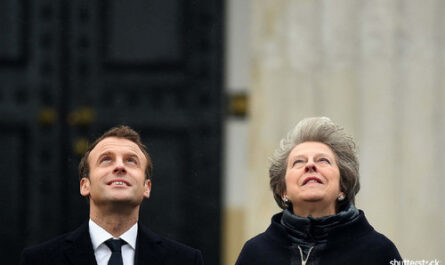 Merkel and Macron agree on a eurozone budget 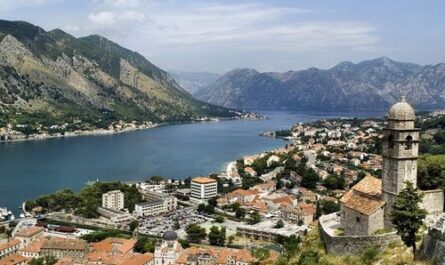 Montenegro will give citizenship to investors