President of Ukraine Petro Poroshenko congratulated Recep Tayyip Erdogan on his victory in the presidential and parliamentary elections in Turkey on June 24.

It is noted that Poroshenko and Erdogan discussed current issues on the bilateral agenda. It was about expanding mutually beneficial cooperation in the trade and economic sphere, energy and the defense industry.

The leaders of the two countries expressed mutual interest in further strengthening the strategic partnership between Ukraine and Turkey.

In addition, special attention was paid to the preparations for the meeting of the Strategic Council of Presidents to be held in Turkey.

President of Ukraine Petro Poroshenko was in a joint photo with the head of the now unrecognized Turkish Republic of Northern Cyprus – Mustafa Akinci (far left).

The official picture was taken during the launch ceremony of the Trans-Anatolian Gas Pipeline (TANAP), which took place today, June 12, in the Turkish city of Eskisehir. 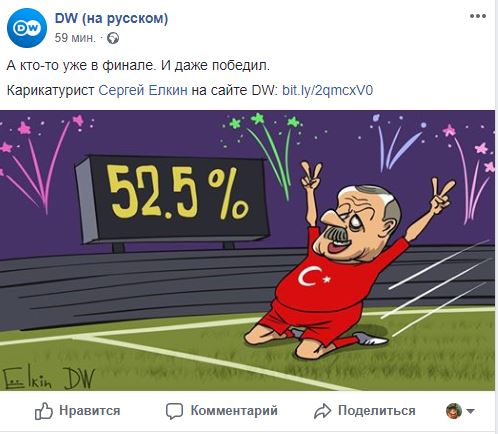 Northern Cyprus in its current status was formed in 1975. This was preceded by a constitutional crisis and the introduction of Turkish troops on the island.

Most countries of the world, with the exception of Turkey, do not officially recognize the Turkish Republic of Northern Cyprus as an independent state. The TRNC is separated from the rest of Cyprus (Republic of Cyprus) by a buffer zone. The line dividing the island into two sectors (the so-called Green Line) is guarded by the UN Peacekeeping Force in Cyprus (UNFICYP).

Erdogan’s election victory was ridiculed by a bright caricature

The famous Russian artist Sergey Elkin in a new caricature depicted the victory of Recep Tayyip Erdogan in the presidential election in Turkey.

The cartoon is published on the page in Facebook DW (in Russian).

The Turkish president is depicted in a football uniform, and the number 52.5% is displayed on the scoreboard.

Erdogan gains 56.5 percent after counting half of the ballots

The ruling Justice and Development Party (47 percent) leads the parliamentary elections in Turkey. The leading opposition force, the People’s Republican Party, has 19 percent of the vote. Turkish President Recep Tayyip Erdogan on Sunday, June 24, leads the presidential elections in half of the ballots. He is gaining 56.5 percent of the vote. His main rival, the candidate from the People’s Republican Party (MP), Muharrem Inje, has 28.6 percent.

If, after counting all the ballots, none of the candidates overcomes the 50 percent barrier, the second round will take place on July 8.

Turnout turned out to be high

The parliamentary elections, also held on June 24, are led by the Justice and Development Party (47 percent), chaired by Erdogan. The leading opposition force, the People’s Republican Party, has 19 percent. The pro-Kurdish Democracy Party is gaining nine percent of the vote. These are interim data after counting 40 percent of the ballots.

The turnout was kept at a high level and amounted to about 87 percent for both votes.

Polling stations in closed at 17:00 local time (17:00 Moscow time). After voting is completed, the votes cast for the presidential candidates are first calculated, Anadolu reports.

Transition to a presidential form of government

The presidential race was attended by six candidates. The main question is whether Erdogan will be able to win in the first round.

The result of the election may be the transition of Turkey to a presidential form of government. The future head of state will receive wider powers. He will simultaneously act as president and head of government, gain the right to appoint and dismiss ministers and vice presidents, introduce a state of emergency, initiate referenda. The powers of parliament and government will be significantly reduced, and the post of prime minister will be abolished. 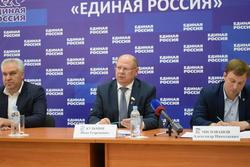 Vakarchuk returned from the USA 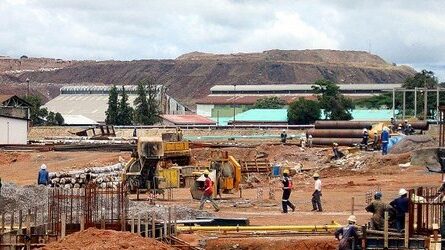 The real results of the BRICS summit 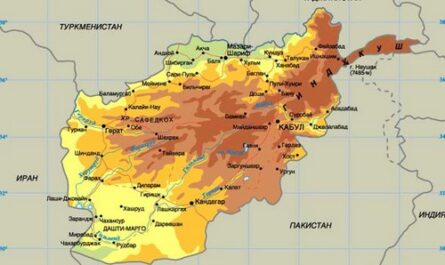