MPs insisted on getting a veto to block a future agreement with the EU on Brexit conditions, if necessary. The UK government avoided defeat when voting in the lower house of parliament on a bill that gives parliamentarians the right to vote in determining the conditions for a country to leave the European Union. This bill on Wednesday, March 20, was rejected by 319 deputies, 303 expressed their support.

The initiators of the bill sought a veto for the deputies, which, if necessary, would allow them to block a future agreement with the EU on the conditions of Brexit.

Shortly before the vote, the government, fearing defeat, submitted a compromise proposal to the House of Commons.

The current parliamentary victory marks a great relief for Prime Minister Theresa May, who is seeking to maintain control of a deeply divided government, AFP said.

The British Interior Ministry warns that at least another two years will remain an increased level of threat of terrorist attacks by Islamists. The threat of right-wing extremist attacks is growing in the country. The threat of committing Islamist attacks in the UK for at least another two years “will remain at the current elevated level,” or maybe increase. This forecast was released by the UK Department of the Interior on Sunday, June 3.

“We proceed from the fact that the threat of right-wing extremist terrorism will also grow,” the department also added. According to its own data, the UK Ministry of Internal Affairs, since March 2017, four right-wing extremist and 12 Islamic attacks were prevented in the country. Under the supervision of British law enforcement agencies, there are about 3,000 persons potentially posing a danger.

The forecast of the British Ministry of Internal Affairs published on the anniversary of the terrorist attack in the London Bridge. On the night of June 3-4, last year, three Islamists in a van drove into pedestrians on a bridge, and after that they attacked passers-by with knives in the nearby Boro market. The attack killed a total of eight people. Arriving at the scene, police shot dead terrorists.

Great Britain obliged Abramovich to explain the origin of the state

New, more stringent visa rules require confirmation that the applicant’s fortune has been earned legally. The current situation does not mean an investigation against Abramovich, the newspaper notes.

According to The Bell, the businessman had a so-called investment visa, which is issued when investing in the British economy from £ 2 million. This visa is issued for 3 years and 4 months, after which it can be extended.

Abramovich’s previous visa expired in April. On the eve of May 20, a number of sources surrounded by the oligarch reported that he was not issued a new British visa. This did not allow Abramovich to attend the FA Cup final with the participation of his Chelsea football club.

Report on “dirty money” from Russia

Earlier Monday, the British Foreign Affairs Committee of the British Parliament published a report on “dirty money” from Russia. The document says that the UK should not turn a blind eye to the actions of “kleptocrats of President Putin and violators of human rights,” which, through money laundering, “weaken our alliances and undermine faith in our institutions.” The Kremlin called the publication of the report “a provocation arranged by the British side.” 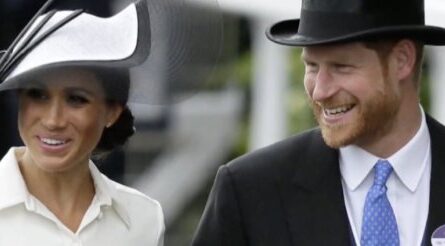 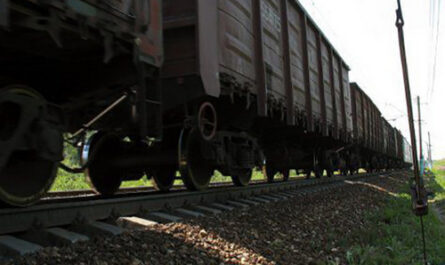 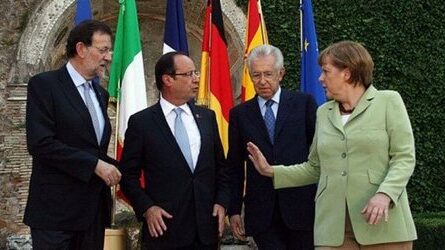 Who is pulling investors’ nerves?