The prime minister puppet of Italian populists resigned faster than expected, lost in confrontation with the president. Whether Italy is now waiting for chaos, the DW columnist wonders. The first government in the history of Italy, which was formed by populists, Italian political scientists predicted a short life – no more than a year. Nevertheless, the fact that the government of the country with the third largest eurozone economy lasted only five days, after which Prime Minister Giuseppe Conte announced his resignation, is amazing. Emergency measures were taken by Italian President Sergio Mattarella after the right-wing party Liga (former League of the North), the Five Star’s junior partner in the ruling coalition, insisted on appointing an adversary of the single euro currency as the new Italian Minister of Finance.

Italian President blocking the work of the populist government

Mattarella also rejected the candidacy because the 81-year-old Paolo Savona, appointed to manage Italy’s finances, in his otherwise vague written statements called Germany the main reason for the weakness of the Italian economy, and compared the introduction of the euro with the capture of Italy by the Nazis. The president behaved courageously, blocking the work of the populist cabinet. Mattarella may well expect an impeachment procedure, given that the populists have a majority in parliament.

The president himself said that he could not have done otherwise and had to save Italy, since the irresponsible, in his words, policy of the coalition that has now failed would threaten the security of population deposits and the country’s financial stability.

At the same time, the president may refer to the Italian constitution, which expressly commits the defense of Italian investors. Mattarella also cited unrest in international financial markets as the reason for his move. Refinancing its public debt costs Italy in recent weeks more and more expensive.

What will happen next in Italy?

But what will happen next? Chaos, constitutional crisis or new elections? The angry reactions of the coalition partners, the Five Stars and the League, rather portend chaos. League leader Matteo Salvini suspects France and Germany of conspiracy. The leader of the Five Stars, Luigi di Mayo, suggested that the president of Italy, Mattarella, is controlled by the EU leadership from Brussels. Both that, and another are absurd, but well shows, at what level both that, and another party.

Mattarella demanded that the parliament declare re-elections in the country. The president, meanwhile, may appoint the premier technocrat as an interim solution or dissolve parliament. On Monday, May 28, negotiations are scheduled between Mattarella and a possible candidate for the Prime Minister, who still worked at the International Monetary Fund.

And again – Berlusconi on stage?

From the point of view of the European Union, one can only hope that the situation in Italy will soon calm down. In any case, reelection or a premier technocrat is still better than a populist government that was planning a broad front to oppose EU rules.

“Five Stars” and “League” by their unsuccessful maneuver with the appointment of puppet prime minister Conte showed that they are not suitable for the role of those who govern the country. But the problem is that over 50 percent of voters, deeply frustrated by the situation in Italy, voted for them. Will the re-election give a different result?

Probably not. Well, maybe … Behind the scenes, Silvio Berlusconi is getting ready to go on stage. After all, this old warrior can again be occupied by state duties. Under his leadership, the conservative party, Forward, Italy, would have been able to gain more votes than the League. Well, let’s not forget about the Social Democrats who are still part of the government.

In any case, they need to stop portraying those who are offended by the results of the recent elections and, at a minimum, to signal their readiness to consult with the protest movement Five Stars on the creation of a coalition. In general, the political situation in Italy remains tense. The EU leadership in Brussels is patient because a long phase of uncertainty is guaranteed. Big plans and budget negotiations within the EU, unfortunately, have to be postponed. 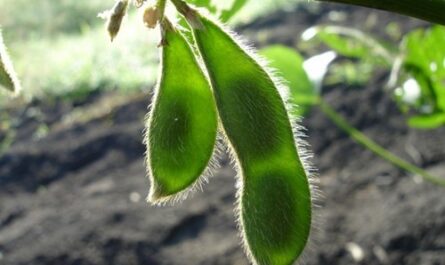 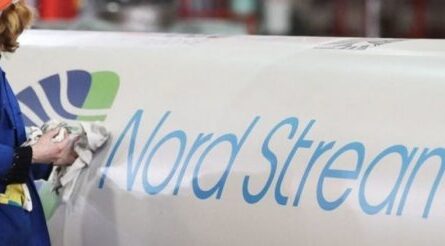