The Russian-US summit will take place “as soon as the American side is ready,” Putin said. He agreed with Trump, who considers the meeting necessary. Vladimir Putin confirmed the need for a meeting with US President Donald Trump. The head of the Russian state expressed his opinion on Saturday, June 10, in China, at the final press conference of the summit of the Shanghai Cooperation Organization. “The US President himself has repeatedly said that he considers such a meeting appropriate. I confirm that this is indeed the case, ”Putin said.

The Russian president noted that the meeting would take place “as soon as the American side is ready.” At the same time, the question of the venue is still open, however, according to Putin, “many countries express a desire to provide assistance.” As a resident, the President of the Russian Federation called Austria, making a reservation that he “did not hear the other.” Putin also said that during their last telephone conversation, Donald Trump “expressed concern about the threat of a new round of the arms race.” “I agree with him,” Putin said.

The head of state at a press conference refused to comment in detail on the events at the G7 summit in Canada, which adopted a general statement calling on Russia to stop “destabilizing behavior” and abandon attempts to “undermine democracy.” According to Putin, the summit participants “showed solidarity with London about the well-known event in Salisbury,” solidarity arose “on shaky ground,” but said “nothing concrete.” According to Putin, it is necessary “to stop all this creative chatter and move on to specific issues related to real cooperation.”

At the same time, Putin emphasized that discussions within the G7, if any, are a normal workflow. As an example, the Russian president cited the Eurasian Economic Community, where “too, disputes arise, and also not everyone signs it at once.” “We see that there (in G7. – Ed.) There are internal problems,” Putin added. He also admitted that he did not yet know the details of the discussion at the G-7 meeting.

NATO commented on the meeting of trump and Putin

The upcoming meeting between Trump and Putin, which may take place on July 15, will be in line with NATO policies aimed at dialogue with Russia.

This was stated by NATO Secretary General Jens Stoltenberg before a meeting of the EU Council. 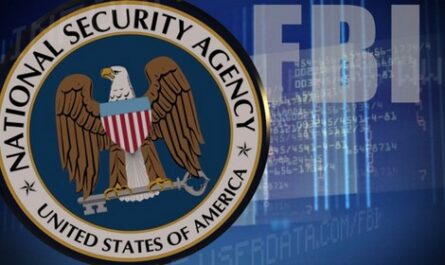 How the FBI buys vulnerabilities in the gray market 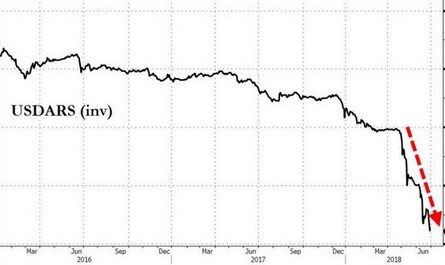 Argentina: Not Only Football Issues 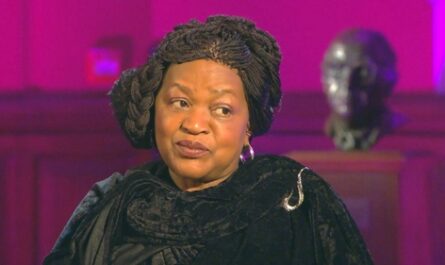