The Speaker of the Verkhovna Rada Andrei Parubiy said that the meeting with the leaders of the factions was successful and a common language was found, but did not disclose any concrete results on the agreement on updating the Central Election Commission.

He said this during an evening session of parliament on Thursday after the next 45-minute meeting. According to him, the meeting was attended by seven heads of factions who managed to “agree.” After that, he gave the floor to representatives of factions.

The first to speak was the leader of the Radical Party, Oleg Lyashko, who stated that the head of parliament spoke very diplomatically and there was actually a political crisis in the country.

According to him, now one person in Ukraine is trying to usurp power and called on President Petro Poroshenko to introduce a new submission to the 13 members of the CEC.

Representatives of factions of the Opposition Bloc, groups Vidrodzhennya and Volya Naroda, Batkivshchyna and Samopomich also announced monopolization of power and the political crisis.

At the same time, they did not voice a word about specific agreements or any new position. The People’s Front said they were ready for consolidated work. Representatives of the Petro Poroshenko Bloc faction did not voice their position on the council.

After the speeches, Parubiy closed the plenary session without informing when exactly and under what conditions deputies would begin updating the CEC.

The decision of the European Parliament and the Council of the European Union to provide Ukraine with the fourth macro-financial assistance program in the amount of one billion euros on Friday, July 6, was published in the Official Journal of the EU.

This decision will enter into force on the day of the 20th Ukraine-EU Summit to be held in Brussels.

“A prerequisite for the provision of macro-financial assistance to the Union should be that Ukraine respects effective democratic mechanisms – including a multi-party parliamentary system and the rule of law – and guarantees respect for human rights.

In addition, the specific goals of the Union’s macro-financial assistance should strengthen the efficiency, transparency and accountability of public finance management systems in Ukraine and contribute to structural reforms aimed at supporting sustainable and comprehensive economic growth, job creation and fiscal consolidation, ”the decision said.

The document also notes that the entire amount of EU macro-financial assistance is provided to Ukraine in the form of loans.

The European Commission is empowered to borrow the necessary funds in capital markets or financial institutions and provide them in Ukraine. A loan has a maximum average repayment term of 15 years.

Each new president is trying to customize the Constitution for himself

For 22 years of the Constitution, the constitutional system of Ukraine has changed 3 times: 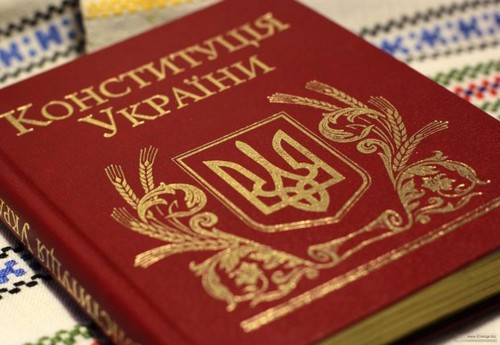 Each new Ukrainian President, including Petro Poroshenko, is trying to adjust the Constitution for himself personally, in order to increase presidential powers.

Maybe it’s time to decide and adopt a new Constitution with a parliamentary form of government and stop depending on the personal ambitions of each new President?

When entering the corresponding language segments of the Wikipedia portal, users are faced with a message that, in particular, notes: “Instead of updating copyright laws in Europe and promoting the participation of all citizens in the information society, the directive provides the opposite – puts threatening the freedom of communication online, and restricts access to the Internet, creating new obstacles and filters. ” The appeal authors argue that the adoption of the law in its current form can significantly complicate the exchange of news on social networks or access to them through search engines. “Wikipedia itself will also be at risk,” the document states.

As TechCrunch, a specialist publication, points out to articles 11 and 13 of the directive. The first obliges news aggregators to introduce a “link tax”, that is, pay for copying fragments of journalistic materials. The second – gives Internet platforms responsibility for copyright infringement by their users. According to experts, this will inevitably push sites to pre-filter all downloaded content. According to critics, it’s physically impossible to check every publication for copyright compliance, and implementing an automated verification system is a lengthy and expensive process. Moreover, such systems are not immune from errors. 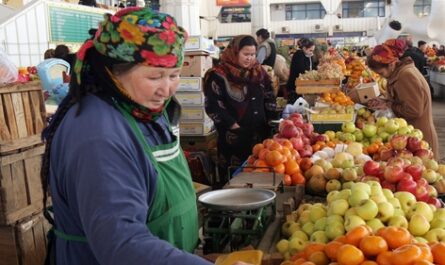 Turkmen army: on the rise or in decline? 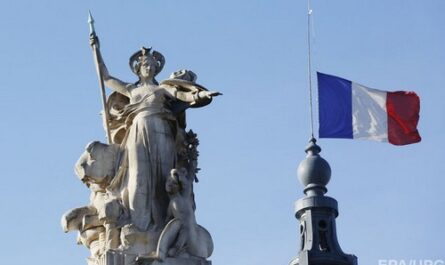