Russian Federation and UAE agree on mutual abolition of visas

Russia and the United Arab Emirates at a meeting of the intergovernmental commission in Kazan signed a number of agreements, including the mutual abolition of visas.

At the 8th meeting of the intergovernmental Russian-Emirate Commission on Trade, Economic and Technical Cooperation, the Minister of Industry and Trade of the Russian Federation Denis Manturov and the Minister for Foreign Affairs and International Cooperation of the UAE Abdullah bin Zayed Al Nahyan signed an agreement on the mutual abolition of visa requirements. 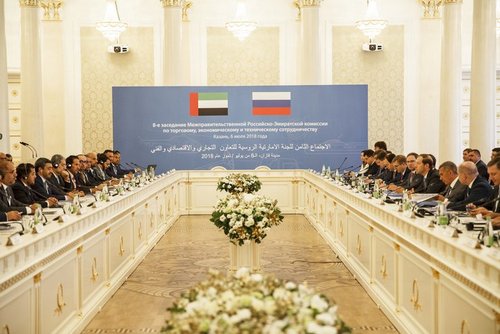 In the presence of the ministers of the Russian Federation and the UAE, agreements were also signed in the field of the automotive industry between FSUE NAMI, SOLLERS PJSC, Aurus company and Tavazun Holding company.

The press release of the Ministry of Industry and Trade of the Russian Federation notes that during the negotiations, agreements were also reached on enhancing Russian-Emirate cooperation in the aviation industry and the oil and gas sector. They also discussed the possibility of developing industrial and investment cooperation between the Russian Federation and the UAE in the implementation of joint projects in third countries. Denis Manturov invited the UAE to take part in the development of the Russian industrial zone in Egypt. A number of bilateral documents were also signed in the field of investment and business partnerships and the creation of smart cities.

Denis Manturov commented on the signing of the agreements, noting, in particular, that the Tavazun Holding company will invest 110 million euros in the Aurus project, and also announcing its intention to continue negotiations on expanding cooperation with the UAE in 2019 as part of the global production and industrialization summit:

“We already record a significant increase in tourist flow from Russia to the UAE, which last year grew by more than 50%. And taking into account the upcoming removal of the visa barrier, we also count on an increase in the oncoming tourist flow.

Today we are moving to a new stage of the Aurus project. Attracting investment in the project by Tawazun in the amount of 110 million euros will contribute to its further development. Investments will be directed to the development and production of luxury cars for civil purposes under the new Aurus brand, as well as a line of modern protected cars.

We hope that we will be able to discuss all issues on the agenda of our cooperation in a wide representative composition next year during the Global Summit of Production and Industrialization. I would like to thank our Emirate partners for supporting the initiative of Russia to hold the second summit in Yekaterinburg. Its main theme will be devoted to nature-friendly technologies. I am convinced that in this context, our countries will also form many new points of joint growth. ” 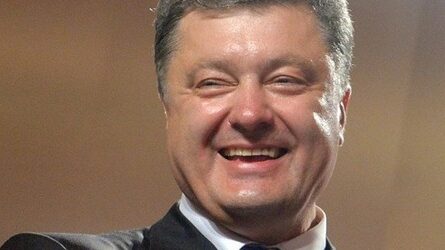 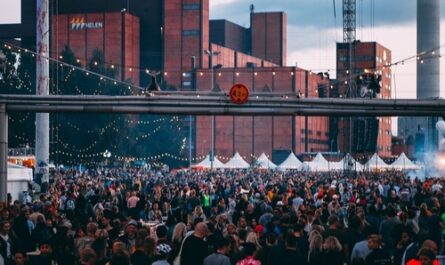 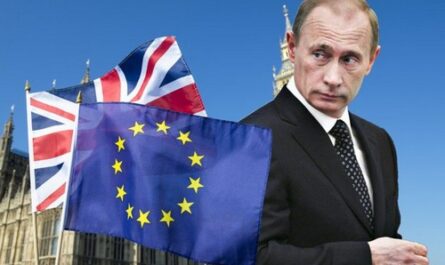