The G20 meeting in the capital of Argentina will be held without the US Secretary of State, the foreign ministers of the Russian Federation and France, as well as without the head of European diplomacy. In Buenos Aires, the summit of the twenty largest economies in the world (G20) at the level of foreign ministers has opened. The two-day event on May 20-21 is held in the absence of a number of key participants, so observers do not expect significant progress in resolving the growing crises in the Near and Middle East.

The G20 summit is missing, in particular, US Secretary of State Mike Pompeo. Instead, he will deliver a speech in Washington May 21 about the Iranian strategy of the United States after the country withdraws from the Iranian agreement. In Buenos Aires, the US is represented by his deputy John Sullivan.

Russian Foreign Minister Sergei Lavrov did not fly to the meeting of the “Big Twenty.” The trip to Argentina was canceled “in connection with a series of events organized by the formed government,” the press service of the Russian Foreign Ministry said earlier. At a meeting of representatives of leading world economies, Russia will be represented at the level of deputy minister.

In addition, French Foreign Minister Dan-Yves Le Drian and EU High Representative for Foreign Affairs and Security Policy Federica Mogherini are not participating in the summit.

Before the meeting in Buenos Aires, German Foreign Minister Heiko Maas spoke in favor of maintaining an agreement on Iran’s nuclear program. Rejecting the deal would mean a “completely uncertain future” for nuclear weapons, Mas said on the evening of May 20 upon arrival in Argentina. “At the same time, this is not so much about Iran, but about our own security interests – both German and European,” he emphasized.

On May 21, Heiko Mas will hold talks with colleagues from Argentina, China, Mexico and Chile as part of the summit. In addition, his meeting with the Foreign Minister of Saudi Arabia Adel al-Jubeyr is possible.

The conflict over the Iranian agreement

In early May, President Donald Trump announced the withdrawal of the United States from the Joint Comprehensive Plan of Action (FAP), concluded between Iran, the United States, Russia, China, the UK, France and Germany in 2015 and envisaging Tehran taking a number of steps to limit its nuclear program in exchange for the lifting of sanctions. Trump accused Iran of aiding terrorism and the desire to continue developing nuclear weapons. After withdrawing from the agreement, the United States expanded sanctions against Iran. These sanctions could adversely affect non-US companies doing business in Iran.

The remaining parties to the agreement criticized Trump’s decision and stated that they intend to keep the agreement in force. At the same time, the Iranian Foreign Ministry said that European countries have a period of 45 to 60 days to provide guarantees to protect Iran’s interests and compensation for losses incurred as a result of the US withdrawing from the transaction. If the European parties to the transaction do not do this, Iran warns of the adoption of “forced decisions.” 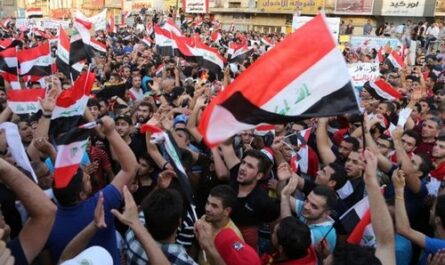 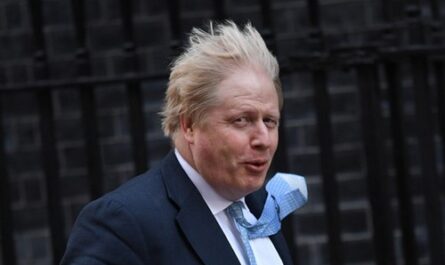 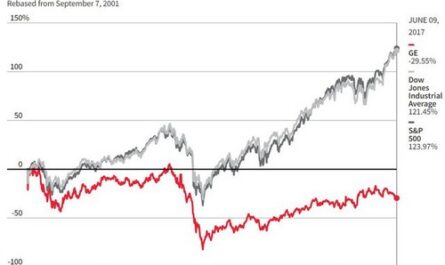