The deal between Germany and Saudi Arabia on the supply of several hundred tanks is likely to be disrupted. It is reported by the German newspaper Bild.

Negotiations on the supply of Leopard 2 tanks have been conducted for several years, although information has not been officially confirmed, which is normal for contracts in the military sphere. Saudi Arabia was ready to purchase up to 800 tanks and put in its budget up to $ 25 billion, which could be spent on the import of these military vehicles.

Germany is very cautious when it comes to military contracts.

However, the new Minister of Economy of Germany, Sigmar Gabriel, opposed the conclusion of a deal with Riyadh. Bild sources indicate that it was the Social Democrat Gabriel who openly spoke out that the sale of tanks to the autocratic regime could not be approved.

Moreover, already two years ago, when negotiations started, he and many other Social Democrats, as well as representatives of a number of left-wing parties, announced that they were blocking the deal.

Saudi Arabia has been repeatedly accused of violating human rights and suppressing freedom of speech. Germany is trying to refrain from transactions in the military sphere with states that have earned notoriety. The German authorities do not want their decisions to be compared with the actions of Germany since the time of Adolf Hitler.

The head of the Russian Ministry of Energy Alexander Novak and the Minister of Energy of Saudi Arabia Khalid al-Falih over the phone discussed the situation in the oil market.

The ministers agreed to continue coordination of actions, discussed the countries’ plans in light of the OPEC + goal to increase oil production by 1 million barrels per day. 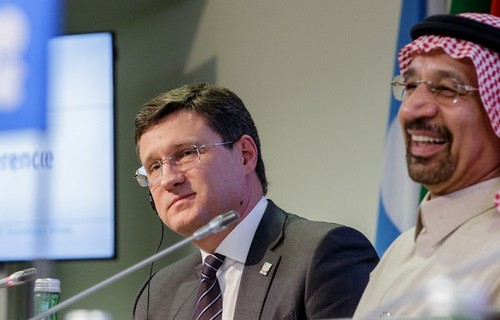 “The ministers exchanged information on their countries’ oil production plans to meet summer demand in light of decisions made in recent months at the 174th meeting of the OPEC and the 4th ministerial meeting of OPEC countries and non-OPEC states in Vienna, ” – The Ministry of Energy said in a statement.

In addition, the question was raised about changing the monitoring methodology, taking into account the fact that the level of implementation of the OPEC + agreement was decided to be reduced to 100%.

The day before the United States withdrew from a nuclear deal with Iran, a US presidential administration official secretly asked Saudi Arabia to stabilize oil prices if they suddenly rose sharply. This is with reference to three sources reports Reuters.

According to the agency, Washington was worried that oil supplies from Iran would be violated due to the termination of the nuclear deal and sanctions, and this, in turn, would lead to higher prices for oil products.

“A senior US administration official called Saudi Crown Prince Mohammed bin Salman to make sure Washington can count on Riyadh,” the agency said.

One source said the call came on May 7th. The other two did not indicate the date of the call.

A White House spokeswoman declined to comment on whether there was a call. Saudi Arabia’s senior spokesman didn’t specifically confirm this conversation, but said: “We knew about the decision before the announcement … We always talk with the US about the stability of the oil market.”

OPEC countries have made a high-profile decision on oil production: how prices have changed

Oil prices are falling on Monday after the oil exporting countries (OPEC) on Friday, June 22 decided to increase oil production under the global agreement.

OPEC countries on Saturday agreed with key oil-producing states to increase production from early July, while Saudi Arabia promised a “noticeable” increase in production, although it did not name specific figures.

According to analysts, the balance of supply and demand in the global oil market will be quite good this year. 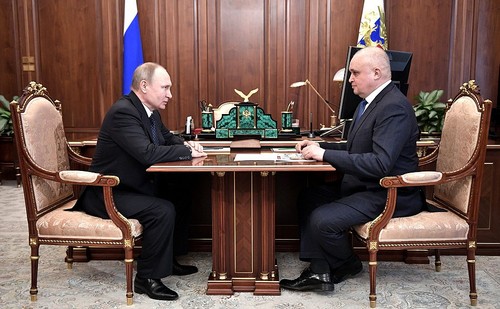 In Kuzbass, the leadership changed: in place of Tuleyev, his deputy was appointed 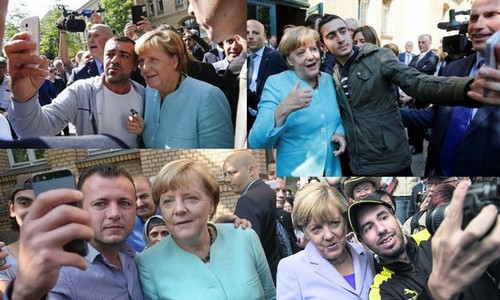 Will the migration crisis deprive Germany of the chancellor? 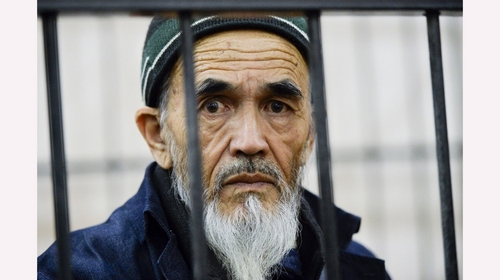