Moscow is trying to lure Turkey and Washington’s other NATO allies to its side, said U.S. ambassador to the alliance Kay Bailey Hutchison. Russia is trying to destabilize NATO by attracting Turkey to its side. This was the permanent representative of the United States at the North Atlantic Alliance Kay Bailey Hutchison said on the air of the Fox News Sunday talk show, which the channel showed on Sunday, July 8.

“I really think that Russia is trying to lure Turkey to its side. They (Russians. – Ed.) Are trying to lure many of our allies, ”said the US Permanent Representative. “They want to destabilize the strongest defense alliance in world history, which is NATO,” she added.

USA – against supplies of S-400 to Ankara

According to Hutchison, the North Atlantic Alliance is against Ankara’s acquisition of the Russian S-400 anti-aircraft missile systems. US President Donald Trump has repeatedly raised this issue during negotiations with his Turkish counterpart Recep Tayyip Erdogan, the American diplomat emphasized.

Later, the US Permanent Representative responded to the statements in the Russian State Duma. Deputy Chairman of the Committee on Defense and Security Yuri Shvytkin expressed the opinion that the behavior of the American side is “explicit lobbying” for the interests of the American military-industrial complex.

The contract for the sale of four S-400 divisions to Ankara in the amount of $ 2.5 billion was signed in July 2017. Moscow may begin delivering them more than six months ahead of schedule – as early as July 2019.

Expert: new US sanctions can be very tough for Russia

Details of the bill on the expansion of sanctions against Russia introduced by US Senators Lindy Graham and Robert Menendez are becoming known. In particular, we are talking about a ban on operations and the freezing of assets in the United States of Russian state banks, including Sberbank, VTB and VEB.

“If so, then this is a potentially severe blow to the international business of Russian banks,” says Alpari Senior Analyst Roman Tkachuk. “In addition, the proposed draft law proposes to consider the recognition of Russia as a“ state sponsoring terrorism. ” This could put Russia on a par with Iran and lead to increased sanctions. Recall that in relation to Iran, the United States introduced a ban on oil exports. So under such a scenario, the issue of a ban on the purchase of Russian oil and gas may become an edge. And this is really a serious blow to the Russian economy, before which all other sanctions will seem like “flowers”. Russia is used to living in conditions of restrictions, but such a scenario will be a strong blow. 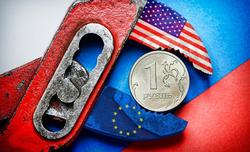 Foreign policy pressure on Russia is increasing. Today, the representative of the US Department of State, Heather Nauert, called for the withdrawal of Russian troops from Abkhazia and South Ossetia. Until September, the US Congress is on vacation, but the first month of the fall can be difficult for Russia. The current version of the draft law is unlikely to be adopted, for congressmen it is more likely to earn political points before the congressional elections, and for President Donald Trump it is an additional tool of pressure on Russia. But the fact of the existence of such a bill is alarming, it refers to the most serious sanctions, it is a time bomb. In recent weeks, the Russian stock market looks confident, with the exception of Sberbank shares, in the capital of which there is a large share of foreign anchor investors.

The main foreign policy achievements for Trump’s 500 days as president include, in addition to his position in Russia, “strengthening relations with a number of state leaders”, “transferring the embassy to Israel,” “tough stance on trade issues,” the White House spokeswoman said.

In April, former CIA chief Mike Pompeo was appointed the new US Secretary of State. At a hearing on the Senate Foreign Relations Committee, Pompeo supported the Trump administration’s policy toward Russia, Iran, and the DPRK.

In turn, Trump’s new national security adviser, John Bolton, believes that improving relations between Moscow and Washington is in the interests of both states. However, the United States needs to get answers to questions about Russian interference in the US presidential election in 2016, Bolton emphasized during talks with Russian Ambassador Anatoly Antonov on April 20. 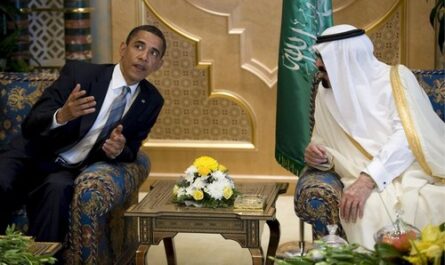 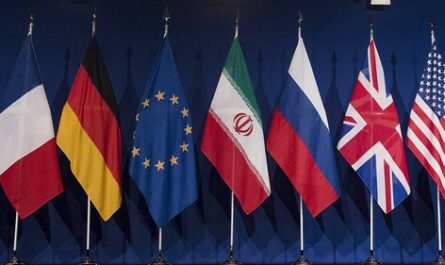