The Donald Trump administration, with persistence worthy of a better application, continues to struggle against the implementation of the Nord Stream-2 project in Europe. Secretary of State Macle Pompeo said the US continues to try to persuade the EU to build a gas pipeline.

“We are actively involved in efforts to convince European governments and companies that increasing energy dependence on Russia is incompatible with what we are trying to achieve by countering Russia,” Pompeo said at a hearing on the Senate Appropriations Committee.

The day before, the head of the Russian Ministry of Energy Alexander Novak, who on the eve summed up the results of the meeting with the US energy and finance ministers, stressed that Russia was urging the White House not to interfere with politics in the economic project. “I expressed the position that this is a project economically viable for Europe, in which European consumers are interested, which is implemented by European companies together with Gazprom. And, of course, in order to ensure energy security in Europe and meet the needs of Europe in environmentally friendly energy resources for the long term. The implementation of such infrastructure projects should be built on an economic basis, without various political evaluations of this project, ”Novak told reporters.

The White House is opposed to the implementation of the Nord Stream-2 project, actively trying to block it. Possible restrictive measures against project participants are provided for by the Law on Countering America’s Adversaries through Sanctions (CAATSA), adopted in the USA last year. 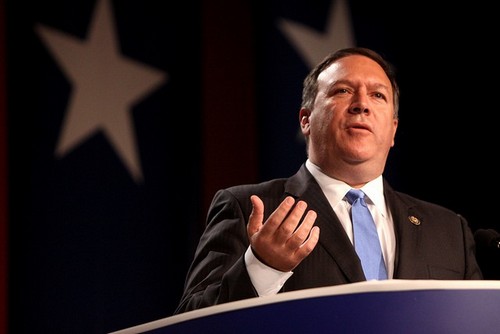 However, Washington’s efforts have not yet produced the desired result. European Commissioner Marosh Shevchovich said that if the White House imposes sanctions on companies participating in the Nord Stream-2 project, Brussels will protect its economic interests.

Germany: US does not intend to interfere with Nord Stream-2

The German Ministry of Economy received preliminary guarantees from the United States that sanctions have not yet been extended to gas pipelines with Russian participation. 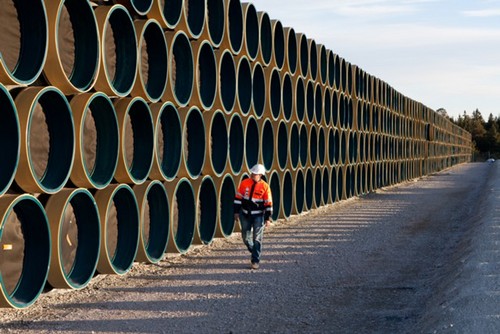 “This is what the United States told us that they have so far waived sanctions on gas pipelines,” a ministry spokeswoman said at a briefing on Friday. According to her, “this is all we have,” RIA Novosti notes.

The Nord Stream-2 project involves the construction of two pipelines of a gas pipeline with a total capacity of 55 billion cubic meters. m of gas per year from the coast of Russia along the bottom of the Baltic Sea to the coast of Germany. A new pipeline will be built next to the existing Nord Stream.

Gazprom announced its readiness to maintain gas transit through Ukraine after 2019, if Kiev proves the economic feasibility of the contract. The transit of Russian gas through Ukraine may reach 10-15 billion cubic meters after 2019. m per year.

The United States is demanding that European countries stop participating in the Nord Stream-2 project and are threatening sanctions for those who do not fulfill this requirement. In exchange for Russian gas, the United States is promoting its own LNG with the construction of regasification terminals in Europe.

The World Trade Organization has notified countries of the commencement of trade proceedings on the issue of steel and aluminum duties with the United States after filing a complaint by Russia. 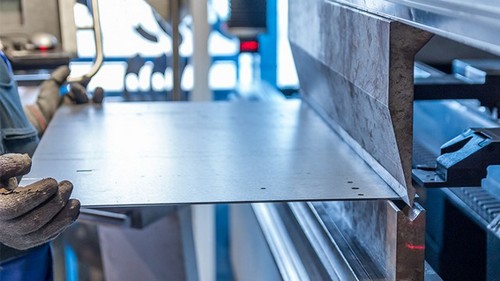 The WTO has received a request from Russia to start a dispute over the legality of the US application of import duties on steel and aluminum. The organization’s press release notes that the Russian authorities see US actions violating previously concluded trade agreements.

“The Russian Federation has requested the WTO to consult in a dispute with the United States on the issue of US duties on certain imported steel and aluminum products. The request was distributed on July 2 among WTO members.

Russia states that US duties of 25% and 10% on imported steel and aluminum products do not comply with the provisions of the WTO Tariffs and Trade Agreement of 1994 and the Safeguards Agreement. ”

Given this request, this is the seventh complaint against US duties on steel and aluminum, initiated by the countries that are members of the WTO. Earlier, complaints about US actions in the WTO were filed by the European Union, India, Canada, China, Norway and Mexico. 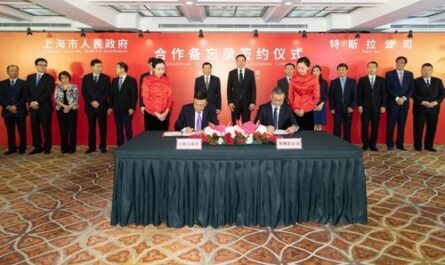 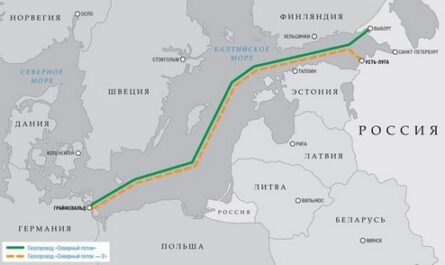 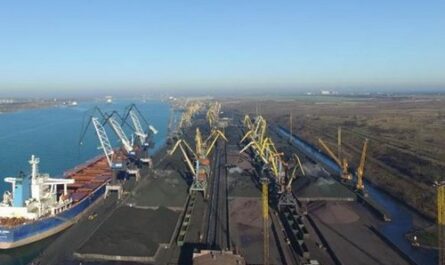