In the second half of 2018, the additional volume of oil production will be one million barrels per day. Against the backdrop of the decision, oil grew in price. Fourteen members of the Organization of Petroleum Exporting Countries (OPEC) and ten other non-member states, including Russia (OPEC +), agreed on Saturday, June 23, to expand oil production in Vienna.

“The situation required a change of course,” said Saudi Minister of Energy Khaled bin Abdel Aziz al-Faleh. “We came to the conclusion that in the second half of the year, an additional production volume of one million barrels per day is needed,” he stressed.

The decision was tentatively approved at the OPEC level on the first day of the meeting in Vienna. Only Iran opposed. Growth in demand from the United States, India and China required a correction of the strategy.

Oil of reference grades against this background rose in price. The cost of August Brent futures on the London ICE Futures exchange on June 22 increased by $ 2.5 – to $ 75.55 per barrel.

In 2016, 24 countries (OPEC +) agreed to produce a total of no more than 32.5 million barrels per day. The agreement was later extended. However, at the moment, actual volumes of oil production are much lower than agreed upon, in particular, due to the fact that Venezuela, which is in the grip of the economic crisis, cannot produce the necessary amount of “black gold”. In this regard, in Vienna, it was decided not to change the targets and increase production within the existing gap.

Macron warned: a new war is brewing in the world over Russia

Saudi Arabia is ready to use military force against Qatar if Doha receives S-400 anti-aircraft missile systems from Russia.

This writes the French edition of Le Monde.

The message, in particular, expresses readiness to conduct a “military action” against Qatar if it acquires these complexes.

“In this situation, the kingdom (Saudi Arabia) will be ready to take all necessary measures to eliminate this defense system, including through military action,” Le Monde quotes extracts from the message of the Saudi king.

The newspaper recalls that the ambassador of Qatar to Moscow, Fahd bin Muhammad al-Attiyya, spoke about the intention to acquire the Russian S-400 air defense systems in January this year. 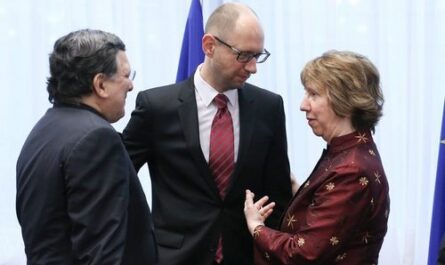 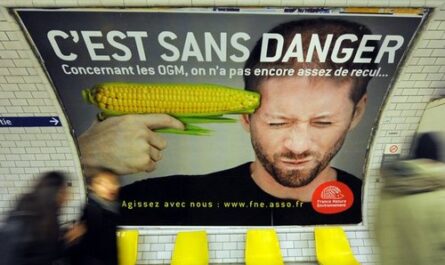 Gas to the EU through Ukraine 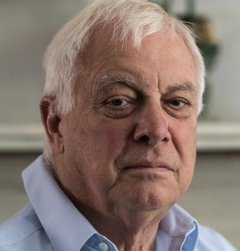 What threatens the EU in the near future?