The presidential election of 2019 in Ukraine for Yulia Tymoshenko is an important milestone. Her nose blood needs victory. And not only in order to become president, believes Sergei Rudenko. On June 20, Yulia Tymoshenko officially announced her intention to run for president of Ukraine in 2019. At the same time, the leader of the “Fatherland” promised: if she wins, then this will be the last nationwide election of the head of state. Next – changes to the Constitution, the transformation of the country into a parliamentary republic and the election of the Chancellor. It is he (or in this case – she) who will lead the state.

Yulia Tymoshenko ran for president twice and twice got the second result. In 2010, she was confident in her victory over Viktor Yanukovych. At that time, Tymoshenko was the prime minister, had the support of representatives of the business elite and control over part of the Verkhovna Rada. But this did not help her become the head of the Ukrainian state. After there was an arrest, trial and imprisonment.

The second attempt – in the early elections in 2014 – also ended in defeat, this time to Petro Poroshenko.

Both Yanukovych and Poroshenko are long-time opponents of Yulia Vladimirovna. Yanukovych did not love her even during his stay in the Donbass, when Tymoshenko-led UESU Corporation tried to impose its rules on the gas market for everyone. Poroshenko – in 2005, when President Viktor Yushchenko appointed her Prime Minister of Ukraine.

Actually, over the past 14 years we have witnessed the confrontation of three presidents – Yushchenko, Yanukovych and Poroshenko with Yulia Tymoshenko. Each of them, knowing the political insidiousness of the leader of the “Fatherland”, tried to replay it. Until now, they have succeeded. During this time, Tymoshenko was twice the head of government, was in prison, was in power and in opposition. But Yulia Vladimirovna did not give up, and with each of her actions tried to prove to two Victor and Petra that she was not worse, but better than them. And that the role is forever second – not for her. She wants to be the first. But with different powers and capabilities.

Yulia Tymoshenko is leaving for the next campaign for the presidency with a large expert group. The leader of the “Fatherland” presented her vision of the future of Ukraine – “New Deal” beautifully and in the presence of a wide audience. Many correct and fashionable words have been said: “blockchain”, 3D printer, and so on. But the point is actually not in them, but in the political system that Tymoshenko plans to build in the country. It will be the main parliament and the chancellor.

So far, only the leader of the Ukrainian Communists Petro Symonenko has run for president four times, promising to abolish the post of head of state. True, he never won the election. Tymoshenko de facto developed this idea. She promises to hold a referendum to amend the Constitution, to announce early elections to the Rada. As a result, the country will receive a parliamentary republic and a chancellor. That’s just how it will change the rules of the game in different areas, whether it will help end the war in the Donbass and return Crimea, Tymoshenko did not specify.

The 2019 presidential election for Tymoshenko is an important milestone. Her nose blood needs victory. And not only in order to become part-time president of Ukraine. The idea with the chancellor is Tymoshenko’s attempt to simplify her access to power through parliament. Yulia Vladimirovna, obviously, is sure that after the parliamentary elections of 2019, she will no longer have to stand in this shameful line for the presidency. She will simply become the Chancellor of Ukraine, taking control of everyone and everything. And further chancellorship is a matter of technology and agreements in the Verkhovna Rada.

Whether Yulia Tymoshenko succeeds in realizing her plan depends not only on her victory in the presidential election, but also on whether the current political elite and oligarchs agree to pave the way for Chancellor to Yulia Vladimirovna. Without the active support of other participants in Ukrainian politics, its plans are unlikely to be realized. Indeed, today Ukraine is a parliamentary-presidential, and not a purely presidential republic.

Author: Sergey Rudenko is a Ukrainian journalist and political observer. He published several books about Ukrainian politicians. The author of the weekly column on DW. Sergey Rudenko on Facebook: Sergiy Rudenko

This comment expresses the personal opinion of the author. It may not coincide with the opinion of the Russian edition and Deutsche Welle as a whole. 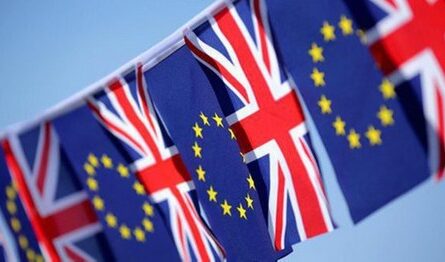 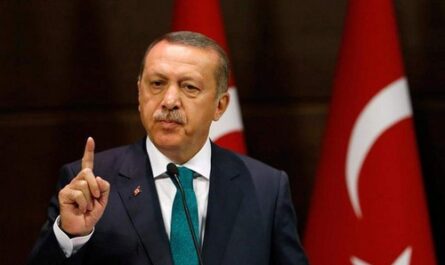 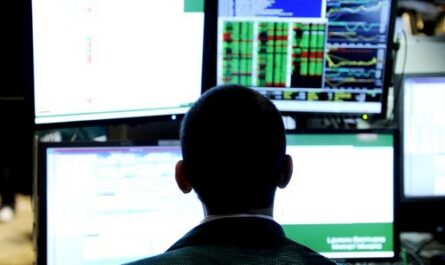