In Chisinau, two leading candidates for mayor were in the second round of elections, according to the CEC of Moldova. In Balti, according to preliminary data, the current acting champion won. mayor. In Moldova on Sunday, May 20, elections to local authorities took place. In Chisinau, more than 225 thousand people came to polling stations, the state news agency MOLDPRES notes. Thus, the turnout was about 36 percent, breaking the threshold defined by law.

After processing 80% of the ballots in the mayor’s elections, the candidate from the pro-Russian Socialist Party, Ion (Ivan) Cheban, who receives about 41 percent of the votes, is in the lead, the agency reports citing the Central Election Commission of Moldova. The second place is occupied by the leader of the party “Platform“ Dignity and Truth ”Andrei Nastase, for whom 32 percent of voters voted.

In turn, in Balti, the candidate for Our Party, Acting Mayor Nikolai Grigorishin, won the election, the Interfax news agency reported with reference to the CEC. According to preliminary results, Grigorishin scored more than 60 percent of the vote after processing 50 percent of the protocols. Voter turnout in Balti amounted to about 35 percent.

Poroshenko’s people convince him to reduce the powers of the president: the source revealed interesting details

Political strategist of the President of Ukraine Petro Poroshenko Igor Hryniv supports constitutional reform, which provides for a reduction in the powers of the head of state.

This was told by a source in the “Block of Petro Poroshenko.”

The president is surrounded by supporters of constitutional reform, but they refuse to speak publicly about this. At the same time, among them there is an opinion that Poroshenko needs to be thoughtful, given the modest chances of winning the presidential election in 2019.

So far, Gryniv failed to convince the head of state of the need to reform the main document.

If Poroshenko all agrees to constitutional reform, then he will lose the meaning of going to the presidential election due to a significant reduction in powers. At the same time, many competitors of the current guarantor will lose the desire to take the chair of the head of state.

But so far, the constitutional amendments proposed by the head of state have been reduced to fixing Ukraine’s policy of joining the European Union and NATO and expanding the rights of Crimean Tatars, which is not aimed at solving the problem of redistributing power.

Al-Sisi re-assumed the office of President of Egypt

Abdel Fattah al-Sisi was re-elected as President of Egypt in late March. The elections were held at a low turnout, and al-Sisi’s only rival was a little-known politician. Abdel Fattah al-Sisi officially took office for the second time in Egypt. The inauguration ceremony was held in Cairo on Saturday, June 2.

In the presidential election in Egypt in late March, al-Sisi, according to official figures, gained 97 percent of the vote. Nearly 3 percent of voters voted for his only rival, the little-known politician Musa Mustafu Musu.

Musa, who is, in his own words, a supporter of al-Sisi, registered as a candidate at the very last moment. Voter activity was only about 40 percent, despite calls by Prime Minister Sheriff Ismail to the Egyptians to fulfill their patriotic duty.

In the previous presidential election in 2014, the former commander of the armed forces of Egypt, al-Sisi scored almost the same number of votes as this time. Then the vote took place a year after the army, led by al-Sisi, overthrew the first democratically elected president of Egypt, the Islamist Mohammed Mursi.

Italy failed to form a government

Italian presidential candidate Conte returned the mandate to President Sergio Mattarella. An attempt to form a coalition government in Italy as part of the populist and anti-systemic 5 Star Movement and the right-wing Liga party ended in failure. Civil Law Professor Giuseppe Conte, who was entrusted with this responsibility by President Sergio Mattarella, returned the mandate to the head of state. On Sunday, May 27, said the Secretary General of the Presidential Chancellery Hugo Zampetti.

Earlier, Italian media reported that the candidacy of the Minister of Economy and Finance became a stumbling block. The League party insisted on the figure of 81-year-old economist Paolo Savona. However, President Mattarella refused to support this contender because of the image of the Eurosceptic who was assigned to Savona.

The League’s Federal Secretary Matteo Salvini said he would not allow further attempts to influence the composition of the cabinet from the outside. “If we have confidence that we can act freely, then tomorrow I will continue to work,” he stressed. Otherwise, Italy may face early elections. 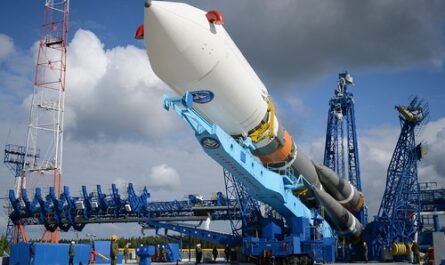 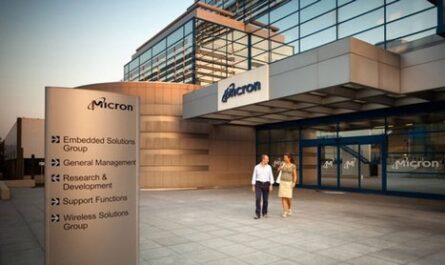 The ruble and oil appreciated the meeting of Putin and trump 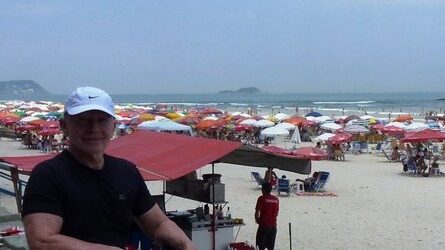