The meeting of Russian President Vladimir Putin and US President Donald Trump in Helsinki will help lay the foundations for further cooperation between Russia and the United States, despite criticism in the short term.

In an exclusive interview with Russia 24 TV channel as part of the Moscow Urban Forum, VTB Bank President and Chairman Andrei Kostin noted that despite the domestic political pressure experienced by Donald Trump, the Helsinki Summit provides an opportunity for cooperation and restoration of contacts between the US and Russia .

The head of VTB noted that negative sentiment in the United States, especially in the media, on Russia’s accusations of cyber attacks and “interference” in the election campaign remains.

“I think that it is not necessary now, as the American press is trying to do this, or politicians, to evaluate who won, who lost. I think everyone won. Because, in general, we did not expect any specific results, it would probably be premature to expect them. But the very spirit of the meeting, its very nature, of course, lays the foundation for further interaction between the United States and Russia on a wide range of issues.

Today, there have already been confirmations from the defense departments of both countries. It is very important. The road is open for cooperation in a number of areas. The most important thing in this summit is the willingness to listen, understand, and discuss with each other. Although the odds are big. 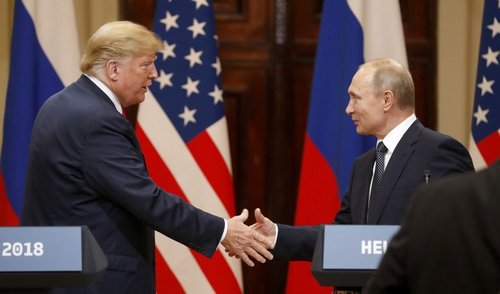 Now it’s important to look at the reaction of the US political elite. Today, of course, President Trump will be under great pressure. How will he behave? Will he be able to withstand this pressure of passions from his opponents, who, by and large, used Russia as a means of struggle against himself? I think there are chances for this. I think that, despite the fact that there will be enormous resistance, we nevertheless made some first step, and we can expect further development of contacts. This is very important, the president said, that there should be parliamentary contacts, regular contacts between the Ministry of Defense and the Ministry of Foreign Affairs.

Unfortunately, no one can hear us in Washington. The more I speak on American television, the more I hear that they have their own set, programmed position. They talk about hackers, “interference”, they don’t hear you and they don’t want to hear you. This is bad and we must somehow overcome it. ” 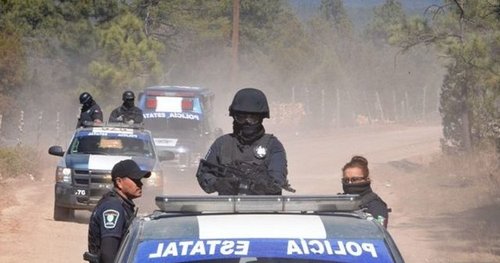 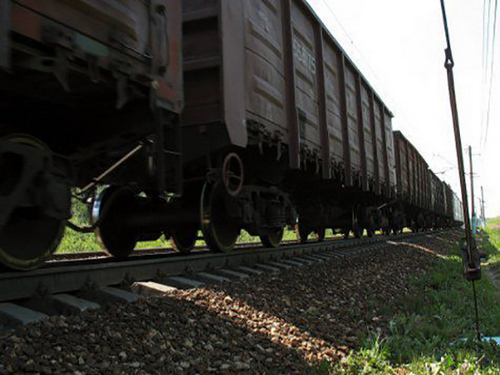 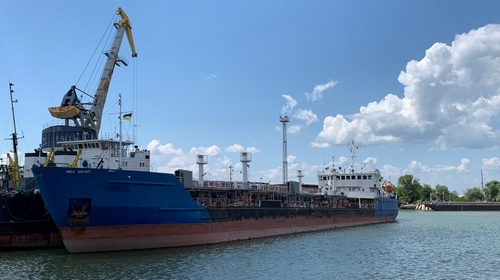