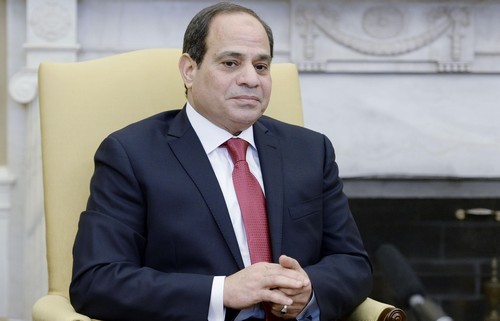 (Bloomberg) — Egypt and Russia plan to finalize this week a long-awaited deal to build a $30-billion nuclear plant in the North African country, officials with knowledge of the deal said, as the Kremlin seeks to further expand its influence in the volatile region.

Russian leader Vladimir Putin is due to meet his Egyptian counterpart Abdel-Fattah El-Sisi in Cairo on Monday.

Formal statements announcing the visit made no specific mention of the nuclear plant but Egyptian and Russian officials familiar with the matter said they were preparing for the possible signing of the energy pact after more than two years of talks.

The Russian official said the deal was ready to be signed though final approval will depend on top-level political discussions. Both officials asked not to be named as they were not authorized to speak to the media.

Russia’s state nuclear monopoly Rosatom Corp. declined to comment. Egypt’s electricity ministry and the presidential spokesman did not immediately respond to calls or texts. Egypt’s state-run Al-Ahram cited an unnamed electricity official on Saturday, however, saying that the final deal would be inked during Putin’s visit.

Putin has worked to boost Russia’s influence in the Middle East and North Africa in recent years, intervening militarily in Syria in 2015 and playing an active diplomatic role in the Libyan conflict and beyond.

His visit to Cairo comes less than two weeks after Moscow announced that the two countries were negotiating a deal to use each other’s military air bases.

Russia and Egypt agreed three years ago to begin work on a nuclear power project, with Rosatom initially expecting the deal to be sealed in early 2016. But progress was delayed after the bombing of a Russian airliner over Egypt in late 2015 in which 224 holidaymakers were killed.

Rosatom expects to clinch a deal to build four reactors of the El Dabaa power plant and reach a 60-year agreement to supply nuclear fuel and ultimately decommission the plant, the company said in June.

The 4,800-megawatt plant, some 130 kilometers north-west from Cairo, is estimated to cost about $30 billion and Russia is expected to provide a $25 billion loan to help finance the project.

Egyptian Electricity Minister Mohamed Shaker said in comments published by the state-run MENA news agency on Saturday that his country had made significant progress in finalizing preparations with Russia to begin building the plant.

Technical, financial and legal aspects of the deal related to the plant’s design, the supply of nuclear fuel, as well as operation and maintenance, had already been completed, he added, without specifying when the deal would be inked. 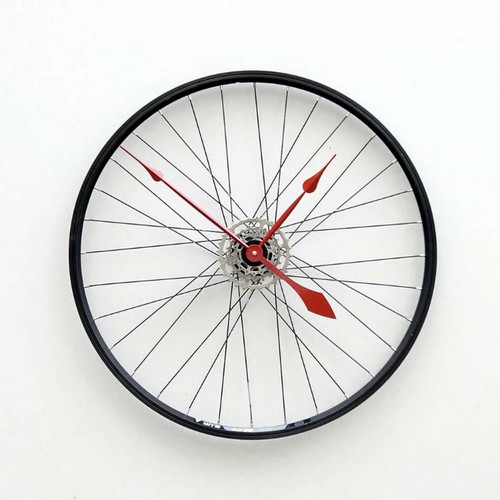