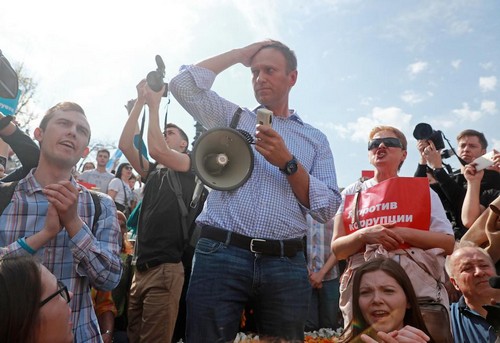 Opposition politician Alexei Navalny has been released from police custody after being detained in central Moscow on Saturday as anti-government rallies took place across Russia.

Navalny, who was barred from running in the election on what he says was a false pretext, was detained soon after showing up on Moscow’s Pushkin Square, where young people were chanting “Russia without Putin!” and “Putin is a Thief!”.

Video footage showed five policemen hauling him to a waiting van by his arms and legs, a scene that was repeated dozens of times with his supporters.

Early on Sunday, shortly after midnight, Navalny said on social media he had been released until a court appearance, which is expected to take place on May 11.

Navalny said he had been charged with organizing an unsanctioned meeting and with disobeying the police.

“Apparently the order came down not to ‘jail me before the (Putin) inauguration,'” wrote Navalny.

The penalty for the offenses he is charged with could see him fined and jailed for up to 30 days.

Reuters contributed to this report. 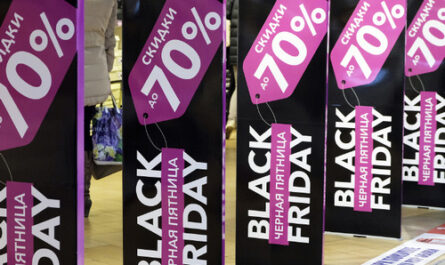 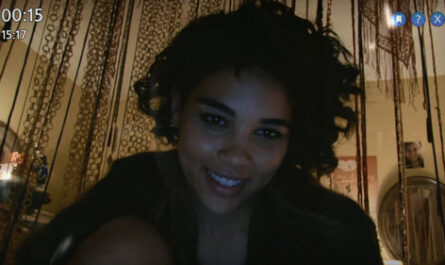