The Vasily Polenov museum looks back at its history 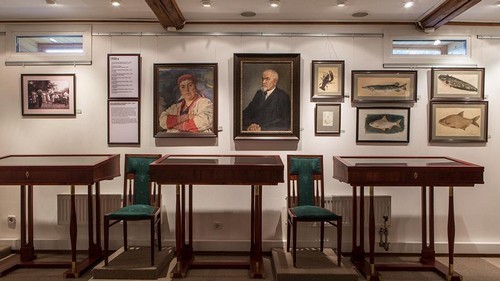 Part of the 37/101 series of exhibitions at Polenovo.

In the 1890s the landscape painter Vasily Polenov (1844-1927) settled on the Oka River near the town of Tarusa and spent the rest of his life developing “Borok” (small pine forest in Russian), as his estate was originally called. The estate is now a museum, the only estate museum in Russia that is still run by the original family.

Last fall the Polenovo estate museum launched the first part of a series of exhibitions entitled “37/101”: 37 for the year 1937, the height of Stalin’s Great Purge, and 101 for the infamous Soviet law that required former political prisoners to live outside the 100-kilometer radius around Moscow. This law affected towns surrounding Polenovo, especially Tarusa on the other side of Oka River, which turned into a mecca for the Soviet intelligentsia.

The first exhibition in the series, called “Prologue,” is about life on the estate between 1917 and 1937. Located in the Fachwerk exhibition hall opposite the main manor house, the exhibition includes documents such as diaries, official and personal correspondence, as well as many photographs and drawings by the residents of Polenovo.

The “Prologue” show is largely about Polenov’s circle – Russia’s intellectual elite and their fate during and after the 1917 revolution. In 1937 the artist’s son and the first director of Polenovo museum, Dmitry Polenov, was arrested on charges of espionage.

Gabriel Superfin, a well-known human rights activist and chief expert for the “Prologue” exhibition, told The Moscow Times, “For me, the topic of repressions in the 1930s is always relevant. On one hand, it is important to remember the innocent victims of purges, and on the other hand you always compare those years with today. I am especially interested in the period of the Great Terror because sometimes I catch myself following current events just the way the people did on the eve of 1937.”

Natalia Polenova, director of the museum and the artist’s great-granddaughter, told The Moscow Times that, “We did a lot of research in the archives and found some very important documents we had not seen before, like the letter from Nikolai Bukharin, a member of Politburo, to VTsIK (All-Russian Central Executive Committee) asking that Polenov not be evicted from his estate. That’s when we realized that we couldn’t do just one exhibition. Instead we decided to do a series of them, each devoted to different periods of Polenovo history.” 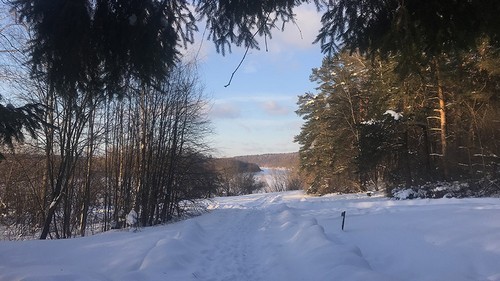 A walk around the estate is beautiful any time of year.

The estate was unusual from the start. Polenov designed all the buildings and even some of the furniture. In 1892 he opened his art collection to the public and established the first Russian art museum in a village. After the revolution, the estate was nationalized, but Polenov’s son, Dmitry, became the museum’s first director.

“Neither Vasily Polenov, the founder of our family and our estate, nor his family or friends was particularly interested in politics,” Natalia Polenova said. “The revolution of 1917 at first did not affect the life of the Polenovs and their estate. After the revolution, local peasants discussed whether to destroy the estate or not. In the end, they decided to leave it alone, as the artist did a lot of good for the locals. Polenov always planned to turn his estate into the country’s first rural cultural center. And he built schools and churches.”

Vasily Polenov was closely acquainted with Anatoly Lunacharsky, the first Bolshevik Commissar of Education. This association was instrumental in Polenov becoming one of the first to obtain the status of “national artist.” However, by that time Polenov was already seriously ill and his son Dmitry had assumed responsibilities as the head of the family.

“Even in the course of the most dire events of 1917, the thoughts of Polenovs were focused on things like building a church, organizing an educational program for peasants and preserving the estate. Or studying water plants in the Oka River. I’m not kidding about that,” Natalia Polenova said.

And in fact, among the many artifacts in the exhibition is Dmitry Polenov’s diary, where he wrote down how many crayfish he caught and what kind of diseases the trees in the park were exposed to, as well as his drawings of fish.

Another part of the exhibition shows the family’s attempts to keep the estate functioning. To bring in income and avoid the nationalization of the property and the family’s eviction, the Polenovs invited the Bolshoi Theater to set up a vacation house on the territory of the estate. Some of the Bolshoi vacationers behaved like they owned the place, which led to many, sometimes comical, collisions. They are depicted in the drawings of Natalia Polenova, the youngest daughter of the artist. 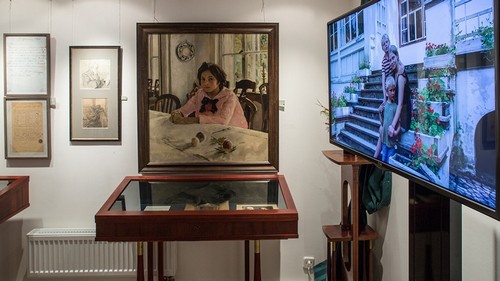 Valentin Serov, who painted his famous “Girl With Peaches” at nearby Abramtsevo, was one of Vasily Polenov’s friends.

The exhibition chronicles the events at Polenovo up to a very specific date, October 23, 1937, when both Dmitry Polenov and his wife Anna were arrested. They were charged with spying for the United Kingdom, based on a report from a local informer. They spent seven years in prison camps and were lucky to return alive. This will be the topic of the next installation in “37/101” series, to open next fall.

“Prologue” will run until April 15. In addition to this exhibition, you can visit the main estate house – more than 20 rooms filled with paintings by Vasily Polenov and his contemporaries, including Ilya Repin, Konstantin Korovin and Ivan Kramskoi. There are also art objects and furniture designed by the artist and his family. “Abbey House,” where Polenov’s workshop used to be, is also open to the public. The nearby village of Bekhovo is worth the 20-minute walk to get there for the church designed by Polenov, a rare example of Russian Art Nouveau. 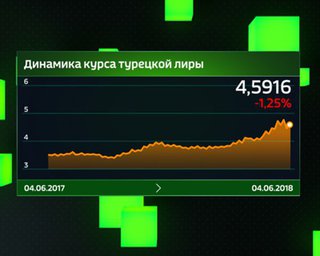