Graeme Souness has quashed all statements claiming Southampton were ‘tricked’ over the mysterious signing of Senegal striker and ‘cousin’ to George Weah Ali Dia in 1996-97.

Described as ‘Bambi on ice’ by former Saints skipper Matt Le Tissier, Dia’s story is famous throughout top-flight folklore and considered one of the most bizarre Premier League debuts ever.

Looking back 21 years, Souness has spoken about the bizarre week that saw No 2 in Sportsmail’s worst 100 Premier League strikers list gain a top-flight appearance at St Mary’s, claiming they were not ‘tricked or conned’ as he spoke on Sky Sports.

‘This is the reality, not the stories you’ve seen,’ Souness told Sky Sports on Thursday. ‘The very first training session, we knew he wasn’t the best and wasn’t going to be any good to us.

‘But we had a lot of players out injured, so we kept him on and let him train with us because our numbers were low and we didn’t have a big squad.’ 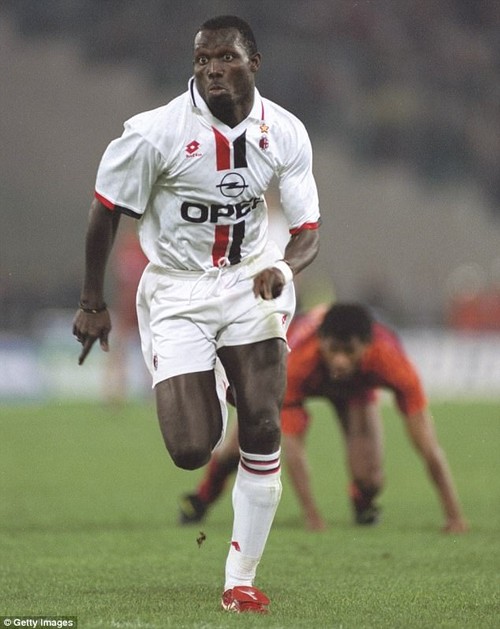 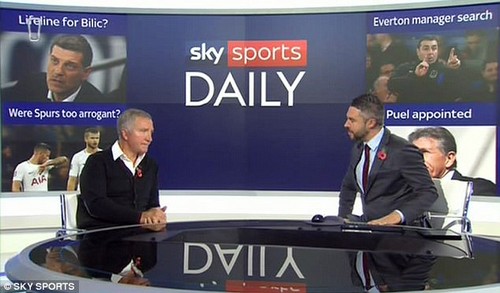 The story goes that Souness offered Dia a trial, on the recommendation of former the FIFA Ballon d’Or winner Weah, who had supposedly called to recommend his ‘cousin’.

Hoping he could reignite Southampton’s dyer season and, after suffering severe injury woes, Souness was forced to offer the striker a place on the bench for their weekend clash with Leeds. 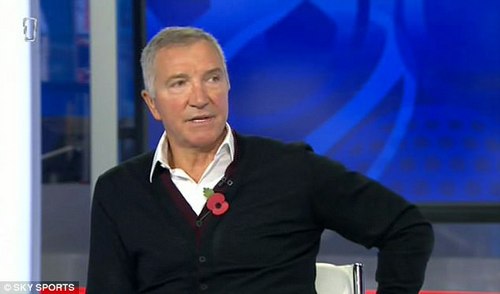 ‘As the week goes on, others are dropping out,’ he added. ‘Terry Cooper says to me: ‘You know we are going to have to include that fool for the weekend.’ I said: ‘No we can’t do that’.

While Weah, then heading the AC Milan side that went on to claim the Serie A title that season, later denied making such a phone call or recommendation to Souness. But the Saints boss took the bate.

‘We had no strikers, so he’s on the bench for the weekend. (Matt) Le Tissier was off after 15 or 20 minutes. You’re looking down the bench, and we’ve got full backs and centre halfs and you’re thinking get him (Dia) on, he can round around and be a nuisance.

‘So we put him on and he couldn’t even be a nuisance, so we took him off again.’ 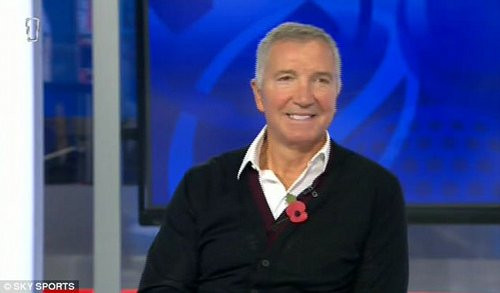 Southampton went on to lose to Leeds 2-0 and Dia, whose was described as f****** useless’ by Le Tissier, would not make another appearance again for Southampton.

Despite this though, as reported by the Guardian last year, it was claimed by other managers that they had received similar recommendations by Weah.

Then at the helm of West Ham, Harry Redknapp claims to have been subject to the offering, saying: ‘I keep getting phone calls at the training ground from a guy: ‘Georgie Weah.’ 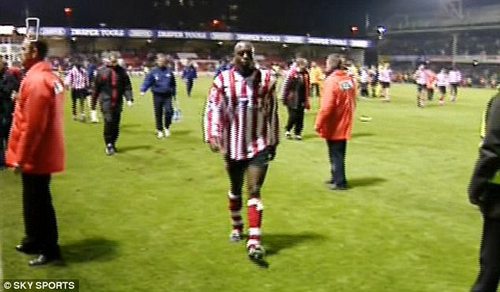 Tony Pulis, then managing Gillingham said: ‘I was shocked to receive a call from someone claiming to be George Weah recommending a friend of his. I wouldn’t have thought a man like Weah would have heard of Gillingham, but we gave the lad a trial and he was rubbish.’

While other managers were much more hesitant when it came to the forward, Souness insisted there was no foolery involved on his part.

‘The stories out there say we were conned or we were tricked,’ he concluded. ‘We weren’t tricked or conned. Within the first five minutes of the first training session we knew he was a dumpling.’