According to authorities, a hacker gained access to the panel that remotely controls the water treatment system in the City of Oldsmar and attempted to increase the chemicals in the water to a dangerous level.

Asked if the hack was an attempted bioterror attack on the country’s critical infrastructure, Mr Gualtieri said those responsible would have needed “sophisticated” tools to breach the system.

“What it is is someone hacked into the system not just once but twice … opened the program and changed the levels from 100 to 11,100 parts per million with a caustic substance. So, you label it however you want, those are the facts.”

Mr Gualiteri said it was a significant and potentially dangerous increase of sodium hydroxide, the main ingredient in drain cleaners.

The chemical is also used to control acidity and remove metals from drinking water. Oldsmar has its own well fields that require a plant for treatment of water before it is suitable for public consumption.

Police said the hack occurred on Friday, 5 February at about 8 am when a hacker remotely accessed a computer system that controls the chemicals and other operations at the facility.

“The remote access … was brief and the operator didn’t think much of it because his supervisor and others would remotely access his computer screen to monitor the system at various times,” Mr Gualtieri said. 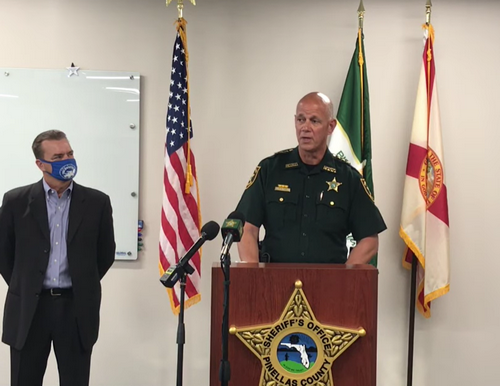 The hacker accessed the system again at 1.30 pm for about three to five minutes, during which they changed the chemical levels in the water treatment plant to 11,100 parts per million.

After the hacker exited the system, the operator immediately returned the chemical back to the regular levels.

“Because the operator noticed the increase and lowered it right away, at no time was there a significant adverse effect on the water being treated. Importantly, the public was not in danger,” Mr Gualtieri said.

Even if the increase had not been immediately reversed, authorities said it would have taken up to 36 hours for it to hit the water supply system, while also being checked and stopped before being released for consumption.

Steps were taken to block remote access, while a criminal investigation was launched in conjunction with the Federal Bureau of Investigations and the Secret Service.

Police have not identified any suspects or determined if the breach came from within the United States or another country. 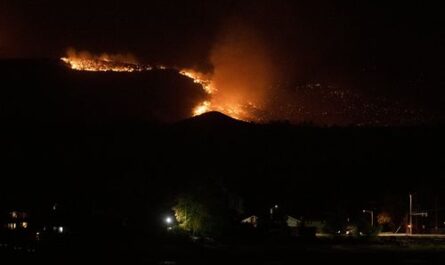