Almost 300 Rohingya Muslims have been found on a beach in Indonesia’s Aceh province and evacuated by military, police and Red Cross volunteers, authorities said.

The group arrived at Ujong Blang beach on Monday from one boat and were reported by local residents.

“We persuaded them and asked the local residents to help until they gathered again,” Mr Mahendra said.

The 181 women, 100 men and 14 children were given shelter and received help from locals, officers from local police and military and health providers.

“Now we are still waiting for further instruction from our supervisors,” Mr Mahendra said. 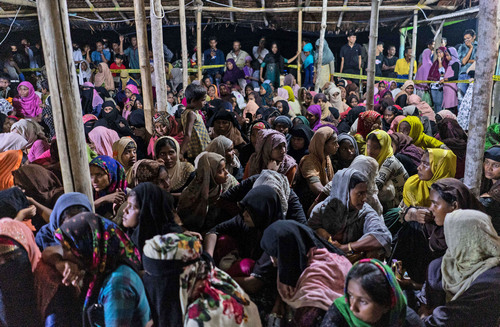 Hundreds of thousands of Rohingya Muslims have fled Buddhist-majority Myanmar due to a military crackdown, and many live in densely crowded refugee camps in Bangladesh.

Rights activists fear large numbers of Rohingya have gone to sea, fleeing ongoing persecution in Myanmar and hardship in the camps in Bangladesh where traffickers may promise the refugees a better life abroad.

The Interior Ministry has drafted legislation requiring foreigners who intend to stay in Russia for more than 30 days to submit their fingerprints and other personal data, according to Kommersant. This data would be used to create ID cards containing the individuals’ information as well as their work permits. 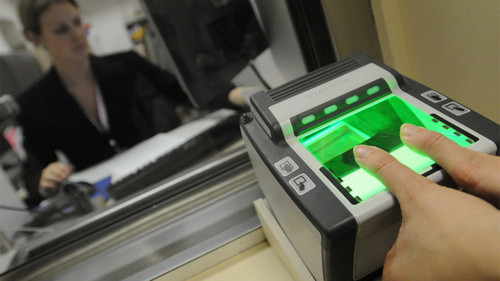 The new rules will also allow foreigners to change their purpose of stay without crossing the border and will replace paper migration cards with electronic ones, the newspaper wrote.

The changes will affect foreign nationals that are required to obtain visas to travel to Russia as well as those with visa waivers.

It was not immediately clear how soon the proposed bill will be submitted into Russia’s parliament, which reconvenes after summer recess next week. Kommersant reported that the Interior Ministry submitted the new rules to the civic chamber, a consultative body that analyzes draft legislation.

The reforms have helped Russia to double naturalizations in early 2020. 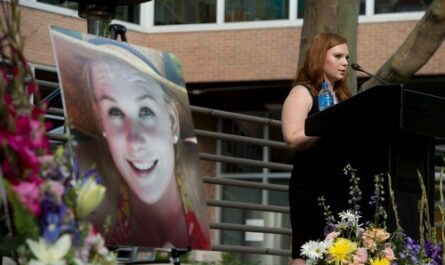