PJ Brewer-Laye from Indianapolis, who was 11 years old at the time of the incident but has since turned 12, was driving his go-kart around his neighbourhood on Tuesday, at the same time that his grandmother Angela Brewer-Laye was out on a walk around the area.

An 11-year-old boy helped save his grandmother’s life, when he drove them both home in her Mercedes-Benz after he noticed that she was unwell while out on a walk.

When he passed her in his go-kart, Ms Brewer-Laye leaned up against a road sign, as her vision weakened and she started to feel faint after her blood glucose levels dropped to a dangerously low 40mg.

“He noticed my demeanour, and right when I was about to go down to the ground, that’s when he springs into action,” Ms Brewer-Laye told 13WTHR about PJ on Thursday.

When Ms Brewer-Laye’s vision sharpened, she looked up and saw that PJ had driven home in his go-kart and had returned driving her Mercedes-Benz.

“He pulled in the driveway, in the garage, and helped me out the car.”

PJ then helped her into the house, where he gave his grandmother some glucose tablets and waited there until she felt better.

Ms Brewer-Laye praised PJ’s driving and explained to 11 Alive that he learnt how to drive a car by rearranging vehicles in her back yard, while assisted by his grandfather.

She added: “This child is only 11 years old and drives like a pro,” and explained that “he always rides either his four-wheeler, go-kart or his dirt bike while I’m trying to get a little exercise in.”

In a Facebook post about the incident, Ms Brewer-Laye wrote that PJ “is absolutely a lifesaver,” and claimed that he “can drive better than his momma”. 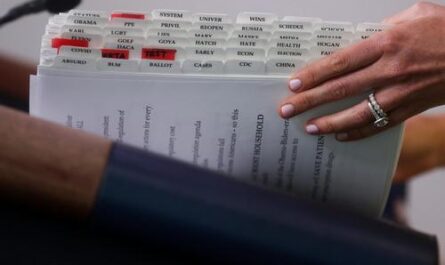 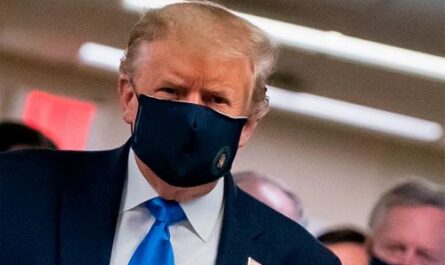