According to police, who were initially responding to a call of shots fired around 5:30 AM CT, the recreational vehicle arrived on the street at 1:22 AM CT. It was parked in front of an AT&T transmission building at 166 2nd Avenue North, and, upon discovery a few hours later, police said the it was playing a recorded message that a bomb would explode in 15 minutes.

Nashville police have released a photo of the vehicle that exploded in Downtown Nashville early on Christmas Day.

Posting a still to Twitter, Metro Nashville Police Department asked residents to come forward if they have any information regarding the vehicle, writing, “Please contact us via Crime Stoppers at 615-742-7463 or online via http://fbi.gov/nashville.”

At that point, officers requested assistance from the department’s hazardous devices unit and began evacuating the area.

At 6:30 AM CT, the vehicle exploded. “We do believe this to have been an intentional act,” police spokesperson Don Aaron said during a news conference on Friday. “Significant damage has been done to the infrastructure there on 2nd Avenue North.”

Three people were injured and taken to the hospital from the scene, but no one was in critical condition, according to Nashville Fire spokesman Josep Pleasant.

An eyewitness living near the scene told CNN, “Everything on the street was on fire. There were three cars that were fully engulfed.”

The FBI has now taken over the investigation and asked in Friday’s news conference that anyone with any information related to the explosion please come forward. There is currently no information around whether anyone was inside the vehicle at the time of the explosion. 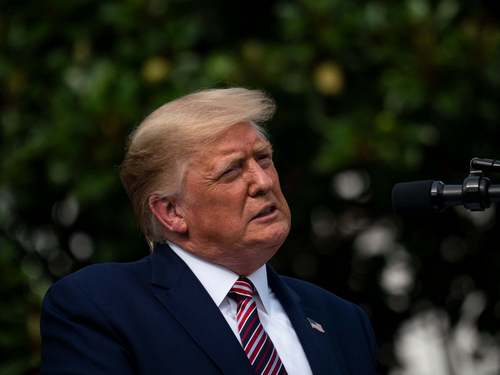 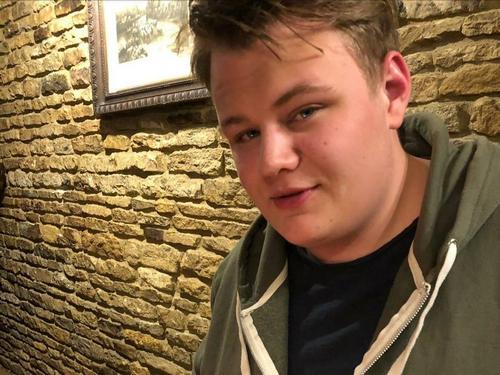