A popular winter destination for transients, the population living on these 640 acres of public land fluctuates between a couple of hundred and a few thousand people. Slab City has no running water or electricity, and residents live in camper vans, tents and other temporary structures. Temperatures can rise into the high 40s in summer.

It was totally new to Harrow-born Stuart, who had spent most of his career as a street photographer in London, becoming a Magnum nominee member in 2016. “I was interested in spending more time with people and getting to know the people I was photographing,” he says. “The ‘relationships’ you have in street photography are very fleeting and I wanted to understand what it was like to photograph people regularly.”

In February 2018, a friend told photographer Matt Stuart about Slab City, a community of drifters living in the Californian desert, 50 miles north of the Mexican border. In a borrowed Volkswagen van, Stuart drove down to check it out. “I didn’t do any research, just turned up and was immediately befriended by most of the people I met,” he tells The Independent. He ended up staying in Slab City on and off for the next five months, photographing the transitory lifestyle of the residents in the ramshackle, unincorporated community.

Once a Second World War military training base, the site was decommissioned and torn down in the 1950s, leaving only concrete ground slabs behind. The area soon began to attract outsiders and drifters, who built makeshift homes out of whatever material was available. The painstaking construction of Salvation Mountain, a 50ft-tall piece of religious folk art begun by Slab City settler Leonard Knight in the 1980s, provided an unofficial centrepiece for the community and cemented the area’s anarchic creative identity.

He shot on an inconspicuous digital SLR camera, but found the residents were open to being seen. “Most people in the Slabs are liberal and happy with themselves and who they are,” Stuart says. “There is not a lot of pretension in Slab City, so people were very generous with their time and what they allowed me to photograph.”

The project, now collected into a book called Into the Fire, is an unfiltered glimpse into the lives lead off the grid, amid the handmade shanty structures, painted signs and sculptures made of junk. A couple embraces while a man watches on, people skinny dip in lakes and wells, and children run about the dusty land, left to their own devices.

“I was fascinated by most of the people I photographed,” says Stuart. “Especially some of the children who I met growing up in such a strange environment. They were wise, intelligent and mature beyond their age.” Older residents caught his attention too: ”I met a man called Cave Man who lived in a cave. He was wearing a loin cloth of sorts and he used to be a soldier in the US army. He was a lovely guy who had completely dropped out of society and was doing his best to live like a caveman with his best friend, a dog called Buddy.”

Slab City calls itself the last free place in America. While he is sceptical of the idea that any place can be truly free, Stuart says that “people in Slab City judge less than many people in the outside world. Come as you are, be good and you are usually accepted. I think the outside world could learn a lot about respect and living together from Slab City.” 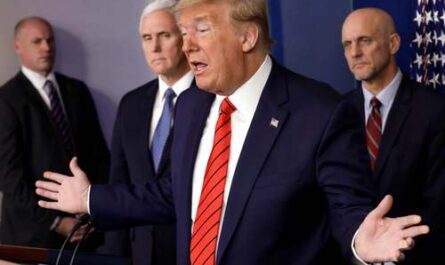 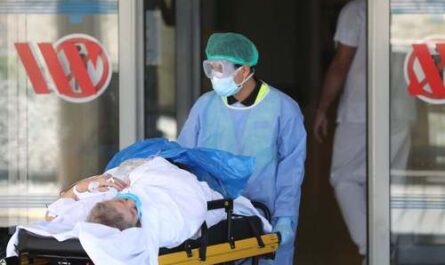 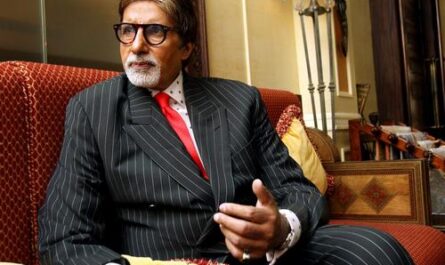