The retail giant confirmed to CNBC that it is interested in buying the viral video app.

“We believe a potential relationship with TikTok US in partnership with Microsoft could add this key functionality and provide Walmart with an important way for us to reach and serve omnichannel customers as well as grow our third-party marketplace and advertising businesses,” it said.

“We are confident that a Walmart and Microsoft partnership would meet both the expectations of US TikTok users while satisfying the concerns of US government regulators.”

Walmart’s stock price rose from two per cent to over four per cent as the news broke.

Microsoft declined to comment when contacted by The Independent. Instead, it highlighted its blog post, published on 2 August, 2020 where it announced its interest in buying TikTok.

The announcement does not mention Walmart. 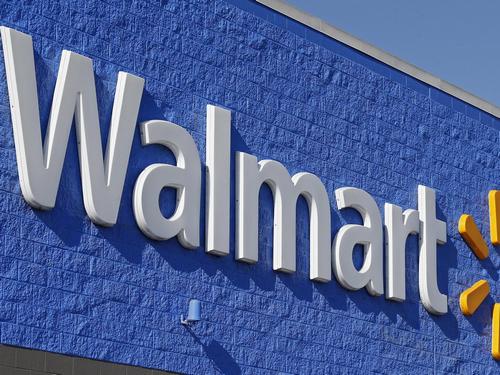 The integration of TikTok into the company’s e-commerce and advertising divisions “is a clear benefit to creators and users in those markets,” the company also said.

Walmart is developing Walmart+, a service similar to Amazon which will offer users same-day deliveries, discounts on products, and early access to deals.

The company did not specify how it would use TikTok or any potential integration into Walmart+.

Walmart uses Microsoft Azure, the technology giant’s cloud services, as part of its business. In 2018, Walmart announced a five-year deal with Microsoft, which included Azure infrastructure and Office 356 services.

“In recent weeks, as the political environment has sharply changed, I have done significant reflection on what the corporate structural changes will require, and what it means for the global role I signed up for”, he said in a statement.

“Against this backdrop, and as we expect to reach a resolution very soon, it is with a heavy heart that I wanted to let you all know that I have decided to leave the company.”

The app has until the 21 September, 2020 before it would be removed from the country.

This is due to allegations that TiKTok’s aprent company, Bytedance, would be forced to share information about US citizens with the Chinese government.

The Independent has reached out to Walmart and TikTok for further comment. John Kerry in China for talks ahead of climate summit 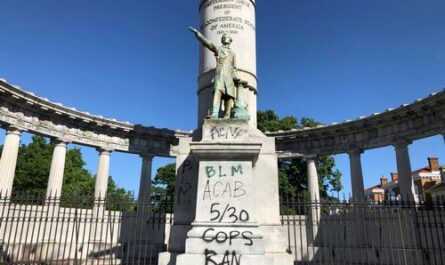