President Vladimir Putin just wanted to teach young students about the history of an 18th-century battle — but would ultimately get schooled himself.

The president had been lecturing schoolchildren at the Ocean children’s center in the Far East city of Vladivostok on the first day of school. “History isn’t just an interesting and important subject, but also the foundation of all humanitarian knowledge,” he told the students.

During his televised address, Putin described the 1709 Battle of Poltova — which saw Peter the Great claim decisive victory against the Swedish Empire — as an event during the “Seven Years’ War.”

He was swiftly corrected by Nikanor Tolstykh, a high-school student from Vorkuta, who said the war was not the Seven Years’ War but the Great Northern War and that it lasted from 1700-1721. 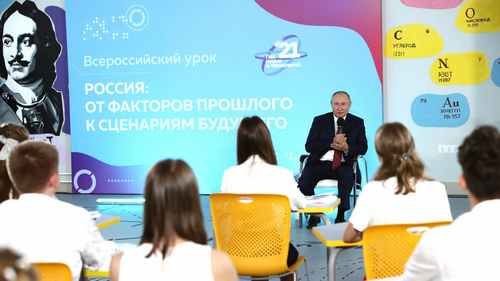 The boy’s principal reportedly reprimanded him for “insolence” after he challenged Putin’s knowledge of military history.

Asked about the exchange the next day, Putin’s spokesman Dmitry Peskov said he “categorically disagreed” with the principal’s opinion that Tolstykh had shown insolence by correcting the president.

“We are convinced that no one would expel this child, especially such a talented and knowledgeable child,” he said.

Russia’s state-run Sputnik news organization will shut down its British operations five years after opening a bureau in Scotland, the news agency described as a Kremlin propaganda tool announced Friday.

Sputnik began broadcasting from its Edinburgh studio in August 2016, the same year that U.S. intelligence agencies accused it and the RT news channel of participating in an influence campaign to sway the U.S. presidential election. Members of Scotland’s ruling party criticized its launch as a “tool for disinformation.” 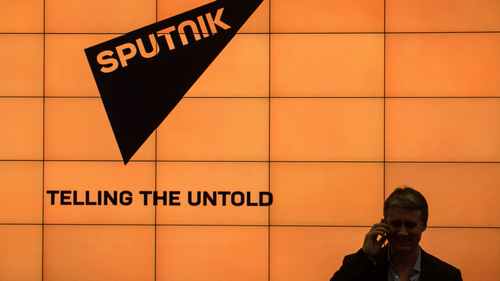 Sputnik, which broadcasts in more than 30 languages online, said in a statement that it was moving Britain-based activities to the United States and Russia as part of a reorganization ordered by its Russian parent company.

“The international edition in English will now be handled by the Sputnik offices in Washington and Moscow,” Sputnik said in a statement.

“The coverage of developments in the United Kingdom will continue as normal.”

Britain’s The Times newspaper reported that the abrupt closure came as a surprise to Sputnik’s estimated 20 staffers who will be made formally redundant as of April 5.

It quoted an unnamed source familiar with the situation in Britain as saying that the news agency raised concerns toward the “increasingly hostile” political environment in the UK.

Sputnik and RT have operated under the state-run Rossiya Segodnya media conglomerate’s umbrella since a 2014 restructuring seen as a Kremlin attempt to further tighten its grip on the media.

The United States in 2018 ordered Sputnik and RT to register as foreign agents under its anti-Nazi propaganda law, prompting Russia to retaliate with a foreign agents law of its own. 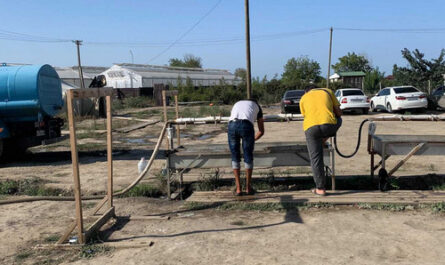 Six Months Into Pandemic, Migrant Workers in Russia Live in Makeshift Camps as They Wait to Go Home