Russia’s media watchdog has announced Wednesday first steps to throttle Twitter for failing to remove banned content by intentionally disrupting the platform’s speed within the country.

Roskomnadzor said it slowed down Twitter on all Russian cellphones and half of its desktops.

It was not clear if the slowdown took immediate effect, but the Russian edition of the outage monitoring website Downdetector notes that Twitter users “could currently experience problems.”

Roskomnadzor said it “added the spread of information on Twitter to its list of threats” and warned that it could block the platform if it “continues to ignore legal requirements.” 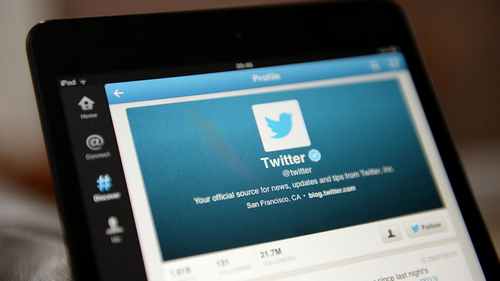 The latest measure comes amid growing tensions with western social media platforms over what Russia calls censorship and bias against its state-affiliated accounts.

Putin accused social media giants in a January videolink at the World Economic Forum in Davos of “controlling society” and “restricting the right to freely express viewpoints.”

A Moscow court is scheduled to hear cases against Twitter, Facebook, Google, TikTok and the Telegram messaging app next month over failure to remove calls for protests that swept the country earlier this year.

Russia ranked “not free” with a 30/100 score on U.S. watchdog Freedom House’s 2020 Freedom on the Net report, with the country’s “sovereign internet” law, prosecutions of activists for online activity and restrictions on encrypted communications cited as factors harming its score.