The senior leader of India’s Congress Party was admitted to hospital on 10 August after suffering a fall and had emergency surgery for a blood clot on his brain.

New Delhi’s Army Research and Referral Hospital said a test the same day confirmed he had Covid-19. He remained in a coma until his death on Monday of a lung infection and septic shock.

“His wise counsel on key policy matters will never be forgotten by me,” he added. 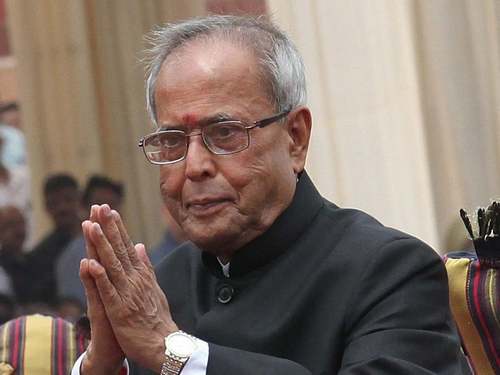 He was a college teacher in West Bengal state before first running for public office in 1969. He became a protege of Indira Gandhi and was loyal to her during the internal emergency she had proclaimed from 1975 to 1977, when elections were suspended and civil liberties were curbed. Many of her opponents were imprisoned.

After Indira Gandhi was assassinated in 1984 and her son Rajiv Gandhi became prime minister, Mr Mukherjee lost his position as finance minister and formed his own party.

However he later reconciled with Rajiv Gandhi and returned to the Congress Party in 1989. Following Rajiv Gandhi’s assassination in 1991, Mr Mukherjee joined the cabinets of his successors, PV Narasimha Rao and Manmohan Singh.

In 2012, he resigned from parliament to take the largely ceremonial role as head of state, becoming India’s 13th president.

A corruption scandal two years into his presidency led to a defeat in general elections for the Congress Party, which has ruled India for most of its independent history, and Mr Mukherjee had to swear-in Hindu nationalist leader Mr Modi as prime minister.

“My passion has been the service of the people of India,” Mr Mukherjee said in a speech summing up 50 years in public life when he left the role in 2017.

He was awarded India’s highest civilian honour, the Bharat Ratna, in 2019, and is survived by two sons and a daughter. In Russia, Conscription Is a Weapon for Silencing Dissent 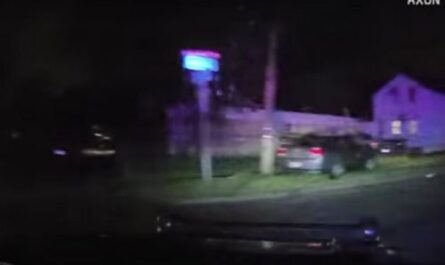