“Japan considers unacceptable the US decision to impose import duties on steel and aluminum.” “Theresa May expressed deep disappointment with the US unjustified decision to impose a duty on metals.” “The European Union challenged the US decision to impose duties on metals from the countries of the community within the WTO, urging all others to follow suit.” “The Government of Canada appealed to the World Trade Organization in connection with the introduction by Washington of import duties on steel and aluminum.” The headlines of economic news have not sounded more militant for decades than the military.

As we recall, the US economic war with the world concerns not only the metal market. Back in late January, as a “test step,” the Americans set a duty on the importation of solar panels and washing machines. There are tough battles for the automotive industry – they are all heard.

All multilateral trade agreements are mercilessly destroyed. What is happening now with the North American Free Trade Agreement, or NAFTA, on which virtually the entire economy of the North American continent was based, is not otherwise called “undermining the foundations.” 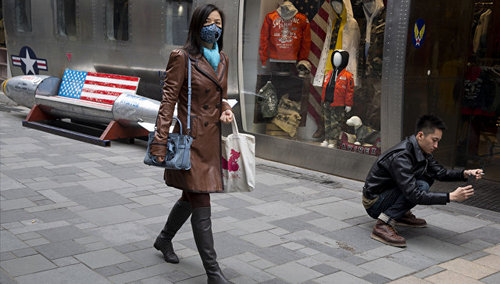 Further: the US withdrawal from the Joint Comprehensive Plan of Action (also called the “nuclear deal with Iran”) causes, firstly, a blow to the economy of the European Union. And secondly, even more so is the already accelerated growth in oil prices, which the United States, which in fact became a “mining” country, is very much even interested in today.

Americans generally behave very harshly and very cynically, and, we must give credit, they have grounds. Because if current economic trends continue at least in the medium-term historical perspective, then the American economy will simply die. And the former businessman Trump, who worked in the “real sector” of the economy, can not but understand this and breaks the trends about his knee.

Despite all efforts, in the past 2017, the US trade deficit grew by 12.1 percent and was already catastrophic for the United States figure of 566 billion dollars. If in more detail, American exports amounted to $ 2.3 trillion, imports – 2.9 trillion.

Of the scarce 566 billion dollars, 375.2 billion accounted for China, 151.4 – for the European Union, 71.1 – for Mexico, 68.6 – for Japan. And not only in understanding Trump and his team, but also in accordance with the basic laws of the economy, if a country imports more than it exports, it not only undermines economic growth, but also prevents the emergence of new jobs, additional revenues and tax revenues. And also leads in general to a reduction in the production sector (an increase in the deficit by more than 12 percent – the trend is very unpleasant). And, in fact, it was the elimination of the trade deficit that was the basic part of Trump’s election program, together with the reduction of taxes and the lifting of restrictions on the extraction of minerals. By the way, two of these three “pre-election” items have already been executed. 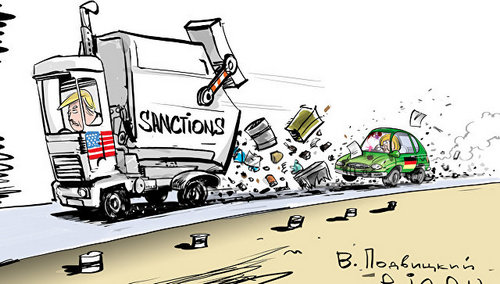 That is, the “era of trade wars and robberies” started by the current owners of the White House is not an “episode” or an accidental fluctuation of the “market economy”.

These are quite systematic and, moreover, conscious and compelled long-term steps of the nationally oriented “Trump team”. Which, unlike previous administrations, is going to selfishly work in the interests of the national economy. And not the “globalist” financial circles that have solved their tasks for the total reconstruction of the world, including at the expense of their own American people, and not just everyone else.

And we must very clearly understand that these protectionist measures will survive President Trump, they will for a long time, if not forever. The shaft of “trade restrictions” and other sanctions will only grow. Moreover, no matter how our advanced economists laughed at the strategy of import substitution, in the US it is also officially launched and is in full swing. This program is called Buy American and Hire American (“Buy American – Hire Americans”) and approved in the spring of 2017. Its purpose and purpose is to return to the United States those industries and jobs that left the country in the era of globalization since the distant 1970s and 1980s.

So let’s just state that this is not a new economic war. This is a new world in which we will have to live. And all the reflections on the “laws of global markets,” all attempts to “integrate the domestic economy into the international distribution” and other stupefies in this new world are meaningless. 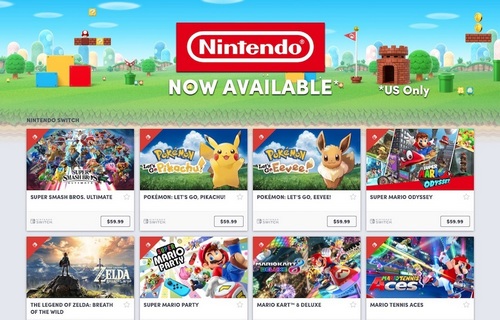 One thought on “This is not a new economic war. This is a new world”