When you think of Clorox, what comes to mind? You’re probably envisioning some blindingly white T-shirts fresh out of the dryer, an immaculate countertop or even a sparkling toilet. The brand’s ethos is simple and universal: Everyone loves a clean environment.

Clorox CMO Eric Reynolds points out that while only 8% of people actually enjoy cleaning, everyone likes clean. There’s a metaphor in there somewhere for the state of advertising.

Though the rates of ad blocking have stabilized according to the Interactive Advertising Bureau, millions of people around the world are actively tuning out marketing messages. According to Adobe PageFair’s most recent Adblock Report, the number of devices blocking ads was up to 615 million by the end of 2016. Still, Reynolds remains hopeful about the industry’s future. 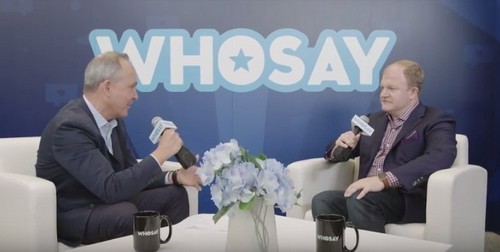 “Advertising has been one of the most creative problem-solving forces in economic history,” he told WHOSAY President Rob Gregory (one of the 8% of people who enjoys cleaning) during WHOSAY’s event during the ANA Masters of Marketing. “Advertising has always changed and adapted to the needs and temperaments of people. I’m very optimistic that we’re going to figure things out in digital and get to a place where the marketing is so much better that engagement is welcome.”

On the surface, “put people first” sounds like the most banal advice ever. But Reynolds notes that there’s a difference between people and consumers that marketers sometimes miss.

“It’s not enough to say, ‘I’m consumer-driven.’ You’ve got to see the human on the other side,” he says. “A human is not an IP address, although we use that to get to know them. We have to connect more with what they want, rather than just trying to shove products or messages at them. People invite us into their lives only if we demonstrate that we know them very well.”

Last year, Clorox partnered with Google and digital studio Portal A for an influencer campaign starring Golden State Warrior Stephen Curry and King Bach, who was the most-followed person on Vine. “Best Roommate Ever” aimed to introduce the Brita Stream to a younger audience on social media. The premise was relatable-everyone knows what it’s like to have a roommate who doesn’t fill up the Brita pitcher-and generated more than 16 million impressions across Facebook, Instagram and YouTube. The campaign was nominated for YouTube Ad of the Year and is currently in the running for a Shorty Award.

According to Reynolds, having big names attached to your influencer marketing isn’t enough.

“Influencers have to be big and meaningful, but the stories have to be meaningful to them,” says Reynolds. “People are great as sussing out a fake. If you come across as inauthentic and trying to buy someone’s interest, you’ll end up with a big hole you have to climb out of.”

Clorox equals cleanliness, but it goes beyond your house and your laundry. One of the brand’s subsidiaries is Burt’s Bees, whose personal care products are manufactured with natural ingredients and minimal processing.

Influencer marketing has long been the main driver for Burt’s Bees, which only did its first TV commercial last year. Still, influencer will continue to play a big role in the brand’s strategy as it moves into the beauty space.

“The first question I always get is, ‘Really? Burt’s Bees and beauty?” says Reynolds.

I love the new @BurtsBees makeup collection! Eight classic beauty essentials made with natural ingredients and not tested on animals. Find in the cosmetics aisle in select @Walmart stores and on https://t.co/0EhAIq3i6j https://t.co/99SM0k6XSF #BurtsBeesBeauty #NotSynthetic #ad pic.twitter.com/p3WZx2QhaE

He points out that consumers often feel conflicted between taking care of their bodies with clean eating and exercise, and then putting chemicals on their faces. There’s a full cosmetics line with the slogan, “You are a million things, but none of them are synthetic. So why use beauty products that are?”

As Burt’s Bees expands, the brand is focused on delivering omnichannel shopping experiences. After all, nobody ever thinks, “I’m in the store. I’m online.” They just shop wherever they may be and expect seamlessness. Knowing that attention is a commodity, Clorox is focused on the value exchange. Reynolds believes that together, his brands’ products and content can provide that.

“We’d be flattered if international beauty giants took notice, but I don’t know if L’Oréal and Estee Lauder are terribly worried about Burt’s Bees coming in,” he says. “But more importantly, it was the consumer’s voice that pushed us to go to cosmetics and not the other way around.” 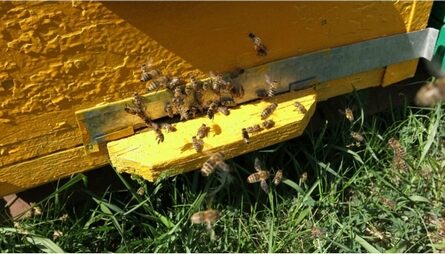 How to open beekeeping? 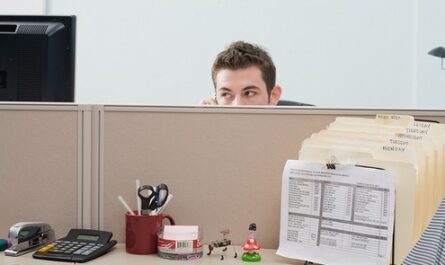 Generation-C gives rise to the Age of Assistance