Factories are humming. Unemployment is near historic lows. The stock market has been setting all kinds of records. While many people are happy about this, there are still some employers who are not, which holds them back from expanding and moving forward. A lack of skilled workers, known in popular parlance as the “skilled workers gap,” is making some employers desperate. I know from my own experience that finding the right people with the correct skill sets for particular jobs can sometimes be a Herculean task. One of the main things I attribute this to is the speed at which technology is evolving.

It’s going at such a pace that as soon as workers learn new skills based on new technologies, something more advanced comes along. A good example involves the computers used by NASA to launch its Orion Multi-Purpose Crew Vehicle in 2014, testing the spaceship that may eventually bring humans to Mars. Even as it was launched, the Orion was already outmoded. The simple 2014 smartphone was at that time more powerful than the computer that ran the Orion. Talk about a skills gap! What happened to Orion goes on every day in the corporate world.

Organizations need to help its workers bridge that gap – not for the workers’ sake (although many organizations don’t mind helping their people out) but for the organization’s own sake. If it doesn’t have enough tech-savvy workers, it won’t get its work done. It’s a matter of survival. To get workers on board, we have to first define what “on board” means.

Create a plan to present to your employees in an organized manner. Be on top of staff, ensuring they are working with new systems as they arise. Devise new metrics and benchmarks that will measure how workers are engaging with systems, like requiring workers to use Excel instead of a calculator. The results may be similar, but the process is important for record-keeping, file exports, etc.

When trying to get workers to do something they are not used to, your first instinct might be to use the “stick” approach. But a “carrot” approach in the form of gamification might be better. For example, artificial intelligence (AI) systems lend themselves to this strategy, as device-based games/contests can take advantage of AI modules. Quizzes that pose questions about company activities (such as: how many gigabytes pass through our servers every day?) require AI applications to answer.

Even among workers who are on board, there is an adjustment period. Many workers, as well as managers, see new technology as another component in the organization’s toolbox. They don’t realize that it is an overall new way of doing things. Stress in seminars and company material that in many cases, you are not simply talking about a new tool. Present a playbook or other guide (as opposed to a manual) with a vision of the technology in the work environment and what it can do, what you want it to be able to do and how you are going to use its tools to get there. This will go a long way in not only getting workers to accept the new ways of doing things but to embrace them, as they will want to be part of the vision.

Even when the vision is there, guidance is necessary to ensure that workers and the organization are getting the most out of new systems. For that, there should be a tech ombudsman – someone who knows the system well and who can advocate/supervise its implementation. The individual in question may be dedicated to the task or have another job title, but they should be seen as the go-to person in an organization to get answers, share concerns, make complaints, etc. It is not a supervisory position necessarily, but more of an information sharing/management position, in which the leader is the liaison between workers, management and the technology.

While all this seems like a great deal of work, it’s worth the effort. A system like this that brings workers on board can eliminate a lot of ugly and uncomfortable scenarios and contribute to the bottom line. New technology can be a great boon – but it can also be a great waste of money. Our objective is to ensure that it turns out to be the former, not the latter.

Gabby Menachem is the CEO of Loom Systems, bringing with him 15 years of technology innovation and entrepreneur experience. 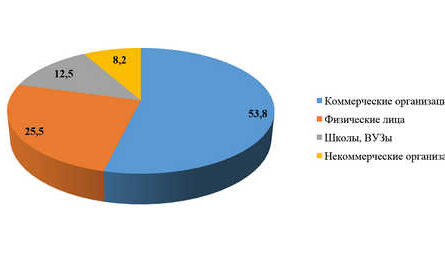 Business plan of the printing house 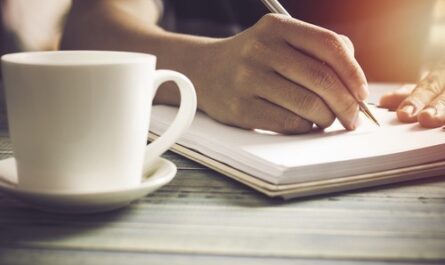 How to Write a Company Overview 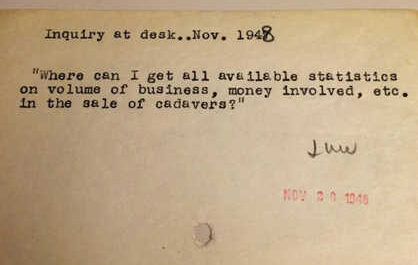