The ARTS Awards, presented each January during the Dallas Total Home & Gift Market, honors the home industry. The 29th annual ARTS Awards winners will be revealed during a gala event on Friday, January 19, 2018.

Dallas Market Center, producer of the ARTS Awards, and ART, the creative home furnishings network, announced that Randy Eller will receive the Academy of Achievement honor at the 29th annual ARTS Awards.

“In an industry full of impressive entrepreneurs, creators and innovators, Randy Eller stands out as a true business legend,” Cindy Morris, president and CEO of Dallas Market Center said. “His leadership and counsel have strengthened many companies and his mentorship has inspired many individuals. Randy is an extremely deserving honoree.”

Randy Eller’s path to success began as a retailer, a position he proudly held for ten years. He next became a salesperson with Russ Berrie & Company and flourished on their team, advancing into upper sales management. He is perhaps best known for his accomplishments and leadership positions with CBK, where he was the first company-employed salesperson, subsequently becoming the President and a partner in the business in 1995. He was instrumental in the many changes that brought CBK to the forefront of the industry capped by the company’s sale in 2002 to Blyth, Inc.

Eller, who is a former board member of both ART and the Gift & Home Trade Association, is also a contributing editor to Gifts & Decorative Accessories magazine and contributing writer to a number of industry publications.

“Randy’s business accomplishments and wide-ranging industry influence are matched by a special sense of personal advocacy and support for companies and entrepreneurs,” Sharon Davis, executive director of ART said. “He has worked tirelessly for decades to help others succeed and is a worthy recipient of the industry’s highest honor.” 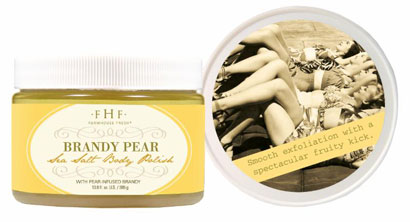 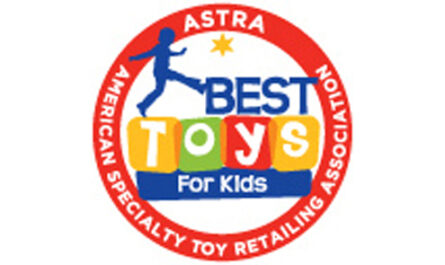