As with all wildly successful games, other developers will seek to emulate them. In Pokémon GO’s case, there are a lot of things that can be improved upon. Elyland does just that with Draconius GO.

Draconius GO is, in many ways, a clone of Pokémon GO, but it also sports some brand new features, like a daily quest system, a more even distribution of content across real-world regions, and, best of all, PvP action in the form of Duel of Wizzards. 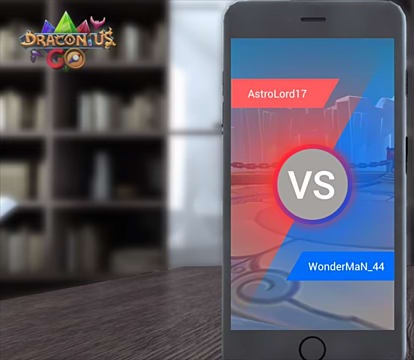 What is Duel of Wizzards?

Draconius GO is a very faithful clone (for better or worse), which includes its nearly-identical gym battle system-this means that Pokémon GO veterans will feel right at home with Draconius GO’s battle system. 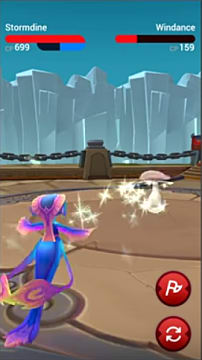 However, one important difference is that battles in Draconius GO’s don’t only happen in arenas (their version of gyms)-you can actually participate in duels with other nearby players, where you’ll fight each other using your creatures. For those who are new to the game, here’s a quick guide to get you started.

How to Duel Another Player

The only requirement you’ll need to meet before you can participate in PvP is to be level 9 or higher. After that, just tap the Duel of Wizzards button, and you’ll be able to search for a nearby player to battle against (as long as you haven’t reached your battle limit for the day). 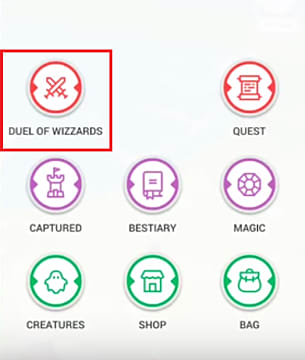 Beyond that, it’s just a matter of leveling up your creatures and mastering the battle system!

Whether you’re fed up with Pokémon GO (or you just want to take a break from the game) or you’re new to the genre, Draconius GO has a lot to offer, and it could even give you a sneak-peek as to what PvP will be like if it ever comes to Pokémon GO. 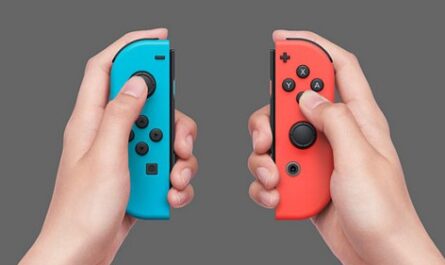 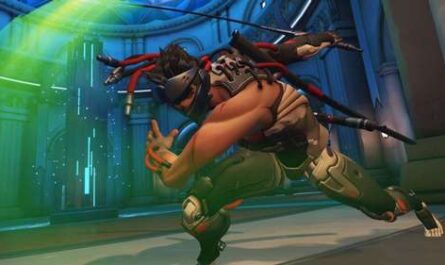 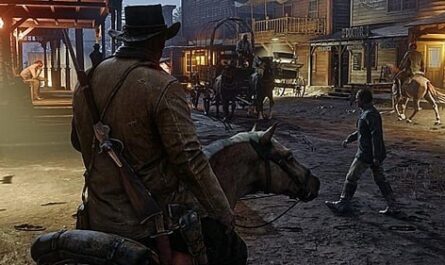