This Northern Irish family has cost the NHS £170,000 in the past three years.

The six-figure sum, which is only an estimate, is derived from an interactive tool which jots up roughly how expensive everyone has been to the NHS – which MailOnline published earlier this week.

Despite sounding relatively expensive, the amount the Belfast-based family have cost the cash-strapped health service is nowhere near spectacular.

The experiment comes at a time when the NHS is struggling to meet the needs of an aging population – made even worse by slashed funding.

This winter is expected to be disastrous, with the health service believed to be facing its worst financial crisis in a generation.

Figures suggest that NHS England will spend in excess of £123 billion looking after the population over the course of this financial year.

And now, MailOnline has broken down the costs of the average family, with two elderly grandparents, including one who has dementia, on the NHS.

Marie Jones, a mother-of-three, from Belfast, has cost the NHS £8,570.96 in the time frame. Most of her expenses stem from her battle with tuberculosis three years ago.

The chocolatier spent 13 nights in hospital, costing £5,200, and needed 22 prescriptions for her medication, costing £703, according to the quiz.

Seven appointments to visit her GP came at a cost of £315 and an ambulance call out when she took a turn for the worse was £254.

The 47-year-old, who also suffers badly from asthma, footed a £1,482 bill to the taxpayer for her prescriptions each year. 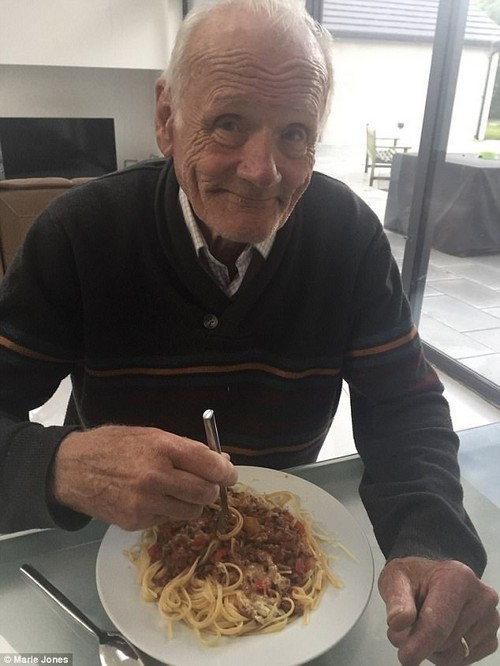 CALLS FOR A CASH INJECTION

Last week, Chancellor Philip Hammond promised the health service a £2.8 billion cash injection over two years – but this was a third of what experts had asked for.

The majority of the NHS budget is spent on the day-to-day running of the health service, while the rest is spent on infrastructure, training and IT.

However, health trusts across the country have reported severe financial constraints in recent years as chiefs tightens their purse strings.

Designers of the tool claim that the costings are just approximate and ‘should not be relied upon as definitive’.

However, the cost figures tend to come mostly from Government sources. Others are available on charity websites and newspaper outlets.

Two hip replacements footed the majority of his bill, coming at a cost of £17,850.

Another £1,725 is added to his tally for his 15 GP appointments he attends each year to make sure his conditions don’t deteriorate.

John has sought urgent help at A&E once each year, with a total cost of £241.65. His three-years supply of asthma prescriptions has cost £370.56.

His weekly prescriptions for medications to control his conditions have come at a cost of £6,450.60, according to the interactive gadget. 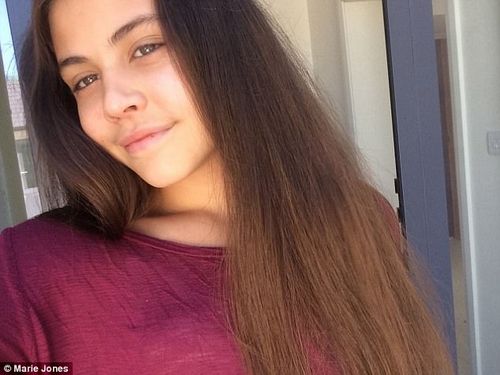 Fourteen-year-old Poppy has been the cheapest family member of the Joneses on the NHS, according to the GoCompare test

Fourteen-year-old Poppy has been the cheapest family member of the Joneses on the NHS, according to the GoCompare test.

The secondary school student overcame tuberculosis, which can be fatal if it is left untreated, when she caught the infection from her mother.

The six month course of drugs, roughly 12 prescriptions, cost £496, while a four-night isolated stay in hospital racked up a £1,400 bill.

Poppy also had eight chest X-rays during her treatment period – at a cost of £200, and an £135 GP appointment when she displayed symptoms.

In the past three years she has also had two visits to A&E, costing the taxpayer £161. A sprained limb also came at a cost of £680 to the NHS.

However, the test doesn’t take into account other costs, such as the monthly blood tests she had during her battle with the infection.

It also excludes the investigations she is undergoing to see if she has an underlying heart problem, including ECGs and check-ups with consultants.

HOW MUCH DOES EVERYTHING COST? 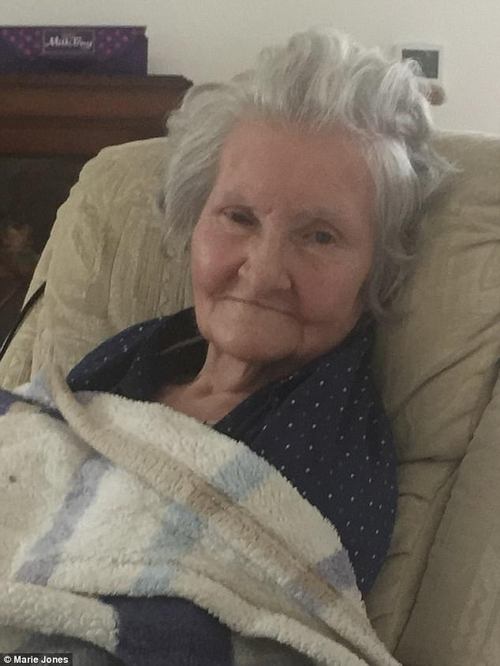 Four fifths of the former buyer’s lengthy six-figure bill have come from her daily care packages for her devastating disease.

Despite not being included in the quiz, London School of Economics researchers claim dementia costs the NHS £32,250 per person each year.

Four GP appointments each year totaled £540, one overnight stay in hospital cost £400 and an ambulance call out drained the NHS of £254.57.

Maeve has also visited her local A&E department six times in the past three years, which has added £483.30 onto her healthcare bill.

The above figures are all estimates from the test, and can not be confirmed with 100 per cent accuracy.

Crescent-shaped eye damage in woman who stared at eclipse