What if Jack London wrote rugged nature tales about his father issues? Filmmakers Alex and Andrew J. Smith’s drama is an adaption of a short story from travel writer David Quammen, but you can clearly see the influence – and could easily imagine the Call of the Wild author seeing their male weepie about a son, a stoic dad and the snowy mountains of Montana and silently wiping his manly tears on his flannel shirtsleeves. David (Josh Wiggins) is a city kid going to visit his pops, Cal (Matt Bomer), in big sky country. “You have a good year?” he asks the boy as they drive back to his cabin; right from the get-go, you understand these two aren’t exactly the closest of kin. The older man has it in his head that he’s going to take David hunting high in the hills for a moose he’s been tracking, all the better to ween the lad off of video games, give him his first sip of whiskey and provide lots of Marlboro Man-style tough love. 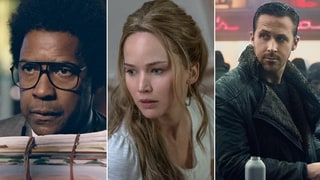 Once the twosome trek up into the wilderness, a sort of mutual frustration bordering on contempt sets in – the teen resents being ridden for not knowing how to shoot a rifle or hit a grouse, and Dad keeps sneering at how soft his child has become under his mother’s care. The fact that their dynamic seems to oh-so-slightly echo Cal’s own relationship with his outdoorsman father (Bill Pullman, extra-crispy) when he was young only makes the flashback-friendly sore spot that much sorer. The further north they travel, the more south things go, until a grizzly cub bite and an accidental shotgun discharge turns their attempt at familial bonding into a desperate do-or-die situation.

From here, Walking Out settles into a comfortable survivalist-story groove, albeit one specifically designed to dehydrate emotionally repressed males one sob at a time. (The way one character utters the line “I’ll carry you” to his wounded partner is more or less an open invitation to hit the waterworks.) Even if you can guess where the story is headed, it doesn’t make the perilous journey to get there any less moving, or the eventual destination any less devastating. And like the writer-directors’ 2002 movie The Slaughter Rule – in which a baby-faced Ryan Gosling looked for paternal surrogates and personal fulfillment on the gridiron – you’re never sure whether the brothers are admiring a kind of stubbly old-school masculinity even as they criticize it, or vice versa.

Such a lack of easy-read intentions regarding the Smiths’ into-the-wild excursion tends to feel more like a complexity feature than an incoherence bug, however, and certainly doesn’t take away from Bomer’s prickly-to-proud performance or Wiggins ability to let you see this boy slowly turn into a man. If their contribution to the man-vs-nature genre isn’t exactly top-tier, Walking Out still hits its marks in terms of father-son melodrama with an uncanny precision. See it with someone you love – or someone who’s never told you he loves you in so many words but whose quiet nod and pat on the back that one time meant the world to you. 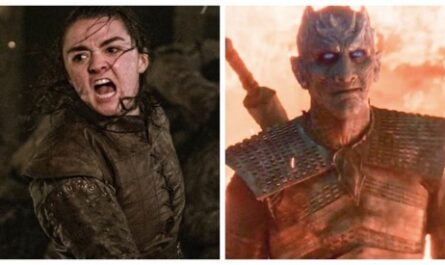 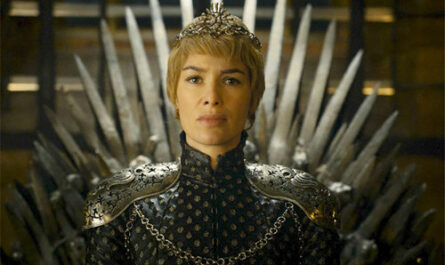