The tentacle-faced traveling salesman known as Xur has returned to Destiny 2, and this week he’s hanging out in the Watcher’s Grave region on Nessus. If you look at your local map in the game’s Director guide, you’ll notice the Roman numeral IX northwest of the nearest fast-travel marker. “A peddler of strange curios, Xur’s motives are not his own,” the waypoint reads. “He bows to his distant masters, the Nine.”

In D2, Xur’s currency of choice is no longer Strange Coins but Legendary Shards, which can be acquired by dismantling legendary gear. His price for an exotic weapon is 29 Shards; the cost of an armor piece is 23. Here’s what he’s offering this week:

I don’t want to dismiss the Fighting Lion completely, but grenade launchers are a hard sell with most players. They function a lot like the Brute Shot from Halo 2 and 3, which is to say: they’re fairly unreliable. The Knucklehead Radar’s no Foetracer, perhaps, but it grants the Third Eye perk at all times, meaning that you’ll always have your radar visible, whether you’re aiming in or not. The Peacekeepers are one of the few exotics I don’t have yet, so this week’s an opportunity for me to try out something new with my Titan in the Crucible; I suspect it’s a decent but situational piece of gear that won’t be found often in Trials or Iron Banner.

The Wings of Sacred Dawn, on the other hand, are a fantastic strategic option for the Warlock; they allow you to equip the more aggressive “Attunement” for the Dawnblade subclass while still being able to engage your opponents from the skies. I’ve been flawless in Trials at least twice while wearing them – though surely most players have gotten their hands on them already.

Xur now stays until the weekly reset on Tuesday morning, when Trials of the Nine ends and ritual activities like the Nightfall rotate. That means you’ll have until 5 a.m. Eastern time on October 17th to grab something from his stock – plenty of time to break down those unused legendaries! 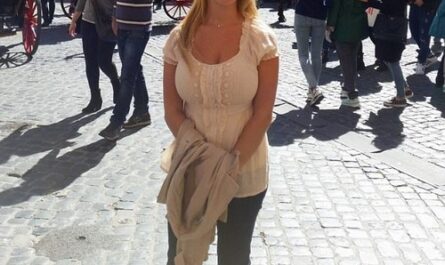