Parents are relying on technology to keep their children quiet with a third of under-fives now owning a tablet device, a survey reveals.

Now there has been a surge in the number of young children with devices of their own, as parents upgrading their own tablets hand old ones down.

Almost all have ‘regular access to an assortment’ of gadgets, according to a poll by market research firm Childwise.

A third of UK children under five-years-old now have their own iPads. Parents are reportedly buying youngsters their own gadgets to avoid them pestering to use theirs

Meanwhile, a fifth of one- and two-year-olds have tablets of their own, rising to half of all three- and four-year-olds. And they don’t need much help.

Jenny Ehren, lead researcher at Childwise, said: ‘By age three to four, most pre-schoolers have become self-sufficient on a tablet or portable device of some kind and are becoming independent players when accessing apps, games and downloadable content.’

Mrs Ehren added that the jump in ‘personal ownership’ gave parents a quieter life, with ‘far fewer under-fives now pestering their parents for access to mobile phones or games consoles’.

She said: ‘If children are really tired, sometimes it’s the easiest thing.’

The surge in toddlers on tablets has had a dramatic impact on youngsters’ viewing habits.

Eight out of ten pre-school children regularly stream programmes online, whether on YouTube or the BBC iPlayer, or subscription services like Netflix and Amazon.

They are also drifting away from British shows like Peppa Pig in favour of foreign programmes.

‘Peppa Pig’s reign is increasingly under threat, with the likes of Paw Patrol taking over,’ said Mrs Ehren.

The dog-themed cartoon series was animated in Canada for US children’s channel, Nickelodeon.

Pre-schoolers are also increasingly using online streaming services like Amazon and Netflix, opting for foreign TV programmes over British ones

She added that patterns toddlers establish now are likely to shape their habits in the future.

‘The way in which pre-schoolers engage with content and brands has changed – significantly – and it won’t be changing back. Constant access to technology is here to stay, and pre-schoolers are keeping up with the pace.’

The Childwise survey – which quizzed 1,000 UK households about their youngsters’ viewing habits – also found that children are allowed to access screens at any time of day, other than at lunch and bedtime.

But while this may horrify traditionalists, it seems that parents are broadly happy about it. The majority said they were ‘at ease’ with the amount of content their children watch. 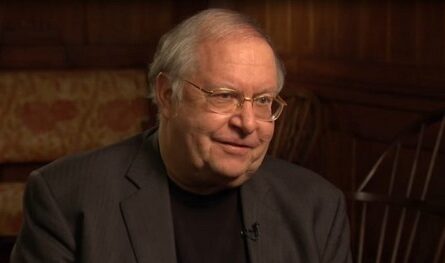 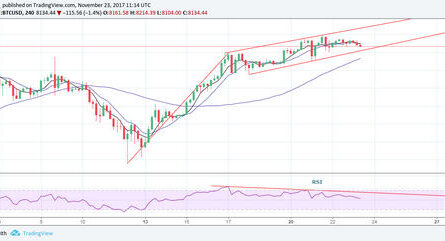