The country’s Financial Conduct Authority (FCA), however, issued warnings this year, both for investors and firms involved in everything from cryptocurrencies to initial coin offerings. It even went so far as to pronounce bitcoin as not being a currency.

Regional reporting insists Her Majesty’s Treasury (Treasury) of the United Kingdom (UK) is “launching a crackdown on the virtual currency Bitcoin amid growing concern it is being used to launder money and dodge tax.” Bitcoin enthusiasts, however, understand that the world’s most popular cryptocurrency’s continual all-time-high price records, rather than terror or tax avoidance, are drawing more governments into formal regulation policy and pronouncements.

“These new forms of exchange are expanding rapidly and we’ve got to make sure we don’t get left behind – that’s particularly important in terms of money-laundering, terrorism or pure theft,” explained Labor Party Minister of Parliament (MP) John Mann. Mr. Mann is also a member of the Treasury Committee.

“I’m not convinced that the regulatory authorities are keeping up to speed. I would be surprised if the committee doesn’t have an inquiry next year,” Mr. Mann said.

Mr. Mann concluded, “It would be timely to have a proper look at what this means. It may be that we want to speed up our use of these kinds of things in this country, but that makes it all the more important that we don’t have a regulatory lag.”

Mr. Mendick and Mr. Rayner believe rules governing bitcoin will spread over the continent, and could begin as soon as the end of the present year (unlikely) or “early in 2018, the minister in charge has said.” 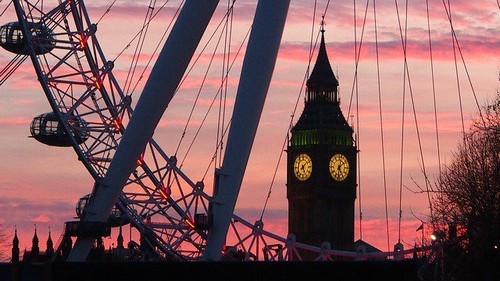 In terms of real, attributable numbers, though bitcoin appears stratospheric in the press, the truth is cryptocurrencies generally and bitcoin in particular are hardly dominating financial affairs. Crypto has a way to go yet.

This year, in fact, University of Cambridge Judge Business School released its Global Cryptocurrency Benchmarking Study. The 115 page report is an exhaustive snapshot of roughly where bitcoin was/is in 2016 as detailed by Cambridge Centre for
Alternative Finance.

Its findings include: between 2.9 and 5.8 million active wallet users; at least 1,876 people are working full-time in the cryptocurrency industry. And of course these numbers have jumped in 2017, but nothing on par with the scrutiny and negative press-coverage being heaped upon the ecosystem even if we assume ten-fold increases since.

Nevertheless, UK regulators are aiming specifically at the heart of bitcoin’s relative anonymity, according to Economic Secretary to the Treasury Stephen Barclay. “The UK government is currently negotiating amendments that will bring virtual currency exchange platforms and custodian wallet providers into Anti-Money Laundering and Counter-Terrorist Financing regulation, which will result in these firms’ activities being overseen by national competent authorities,” Mr. Barclay wrote.

‘How much are you worth, Nancy?’ Pelosi heckled at Democrat anti-tax-cut town hall 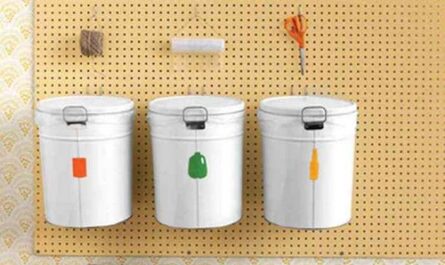